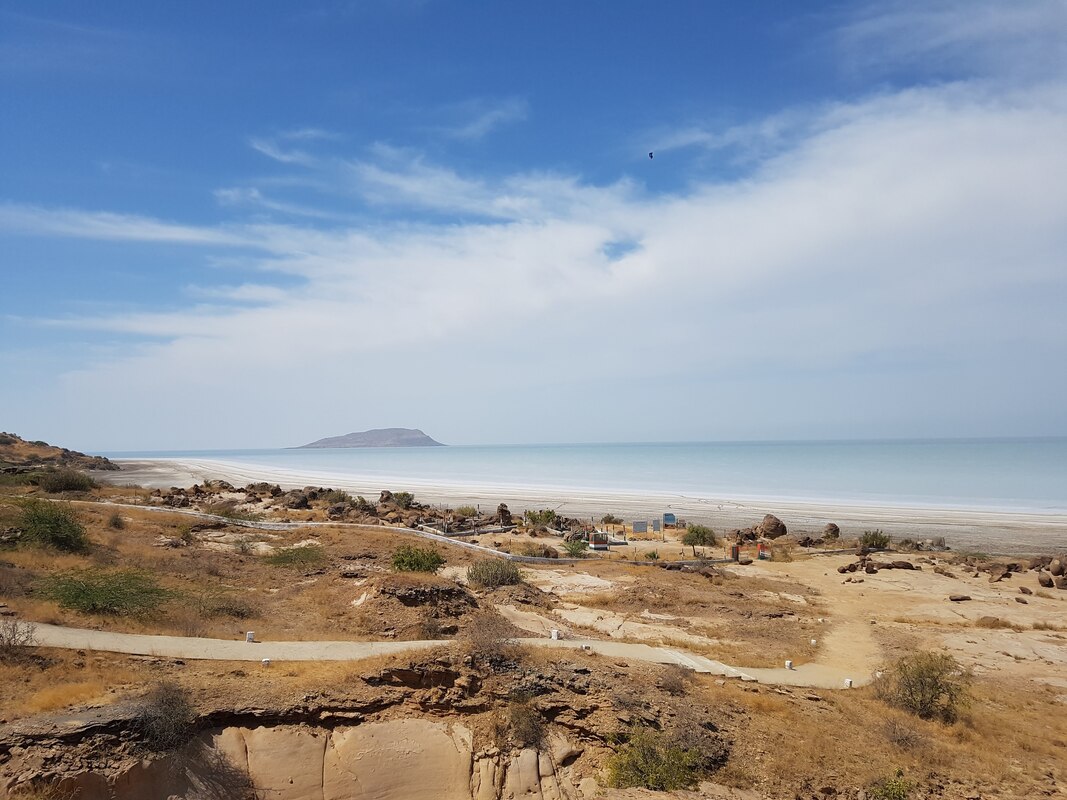 get the book on amazon
get the paperback in india 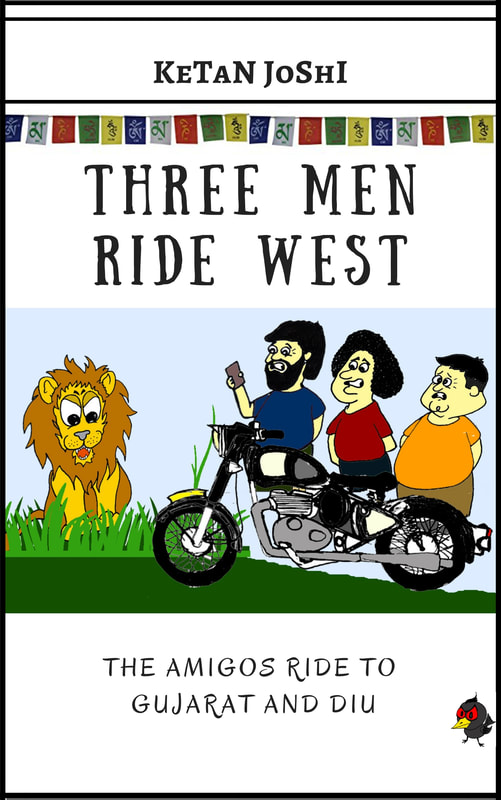 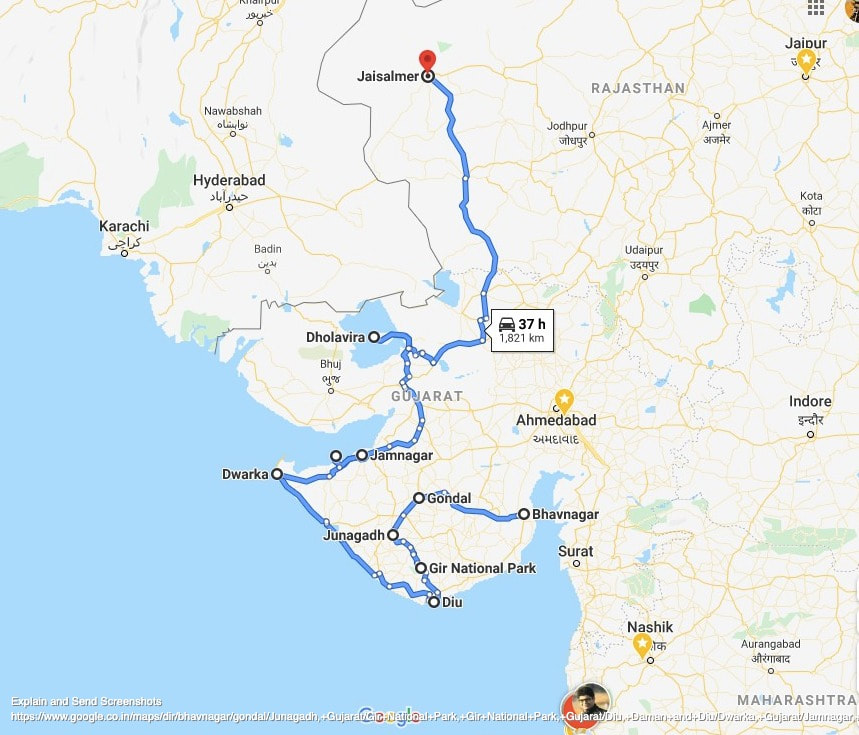 Princes, Portuguese, Lions and more! The unknown wonders of West India!
​Join the Amigos in yet another hilarious and enjoyable exploration of India on motorcycles!

Ketan, Adi and Delzad are the ‘Amigos’ - three  guys who explore far-flung areas of India on their Royal Enfield motorcycles. ‘The Three Men on Motorcycles’ have earlier ridden to  North and South India - Now they decide to explore West India!
West India - Gujarat -  is an amazing place! It’s just one surprise after another. The last home of the majestic Asiatic Lions, beautiful royal palaces, ancient Portuguese forts, even more ancient Indian forts, legendary temples, unique Marine sanctuaries, Dinosaur remains - and amazing pre-historic cities of the Indus Valley civilisation, which are as old as the pyramids!
​
Join the Amigos on their fifth sparkling ride - see Adi in his new avatar as the affianced man, sympathise with Delzad as he cribs bitterly about the lack of tandoori chicken, and let Ketan take you through the history, stories, mythology and culture of the region and tell you about all kinds of fascinating tit-bits of history. It will make you see Gujarat in a whole new light!
​
Laugh-out-loud hilarity and the sheer joy of riding with Ketan, Adi and Delzad - motorbike adventures don't get any better than this.

Check out the photos and videos from the ride
Mumbai to Bhavnagar
​Bhavnagar
​Gondal
​Junagadh
​Gir
​Diu
​Somnath, Chorwad, Porbunder
​Dwarka
​Khijadiya and Narara
​Dholavira
​Rajasthan
get the paperback in india
three men on motorcycles
one man goes backpacking