The decision was made - we will 'Ride West'. we will explore the Saurashtra coast in Gujarat!

​But before that, my long suffering saddlebag needs some TLC! I got the poor thing repaired and restitched for the Nth time from my local bag repair guy. This is the only saddlebag he has ever seen, but still he maintains a stoic unmoved persona and figures it out and repairs it as if he does it all the time. That's sang froid for you. 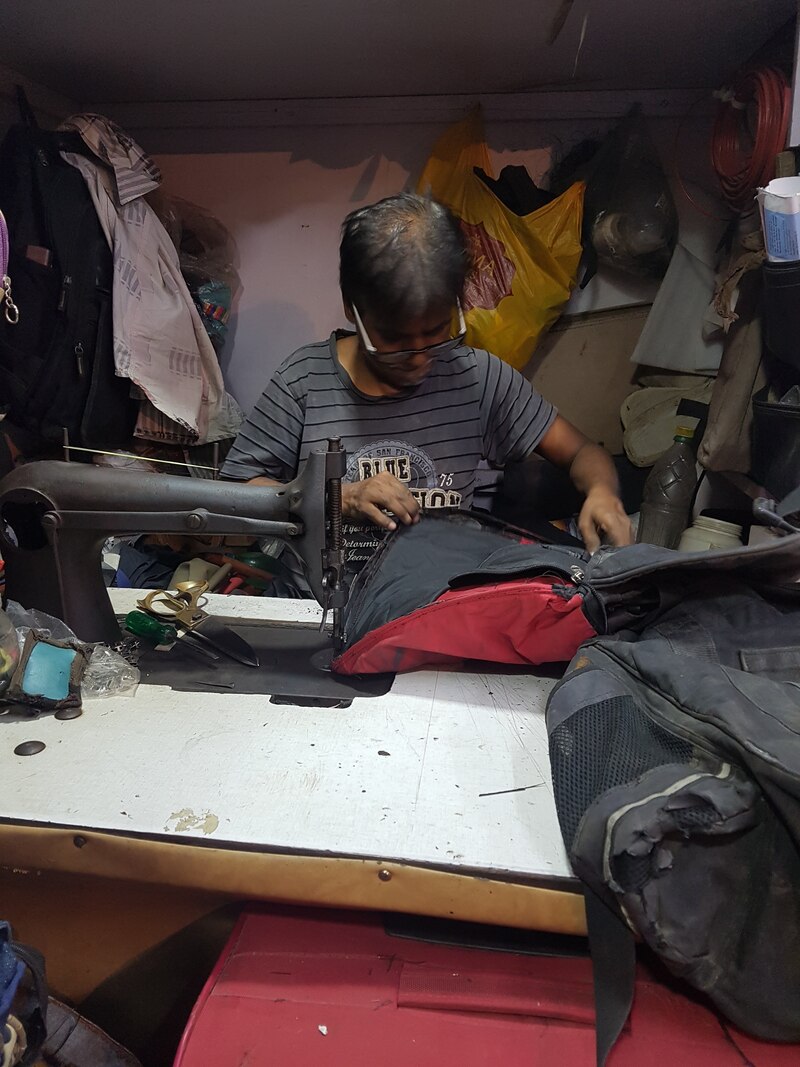 And it's finally the day after Valentine's day and its RIDE DAY! WOOHOO! We are off! The mandatory selfie before we kick off. 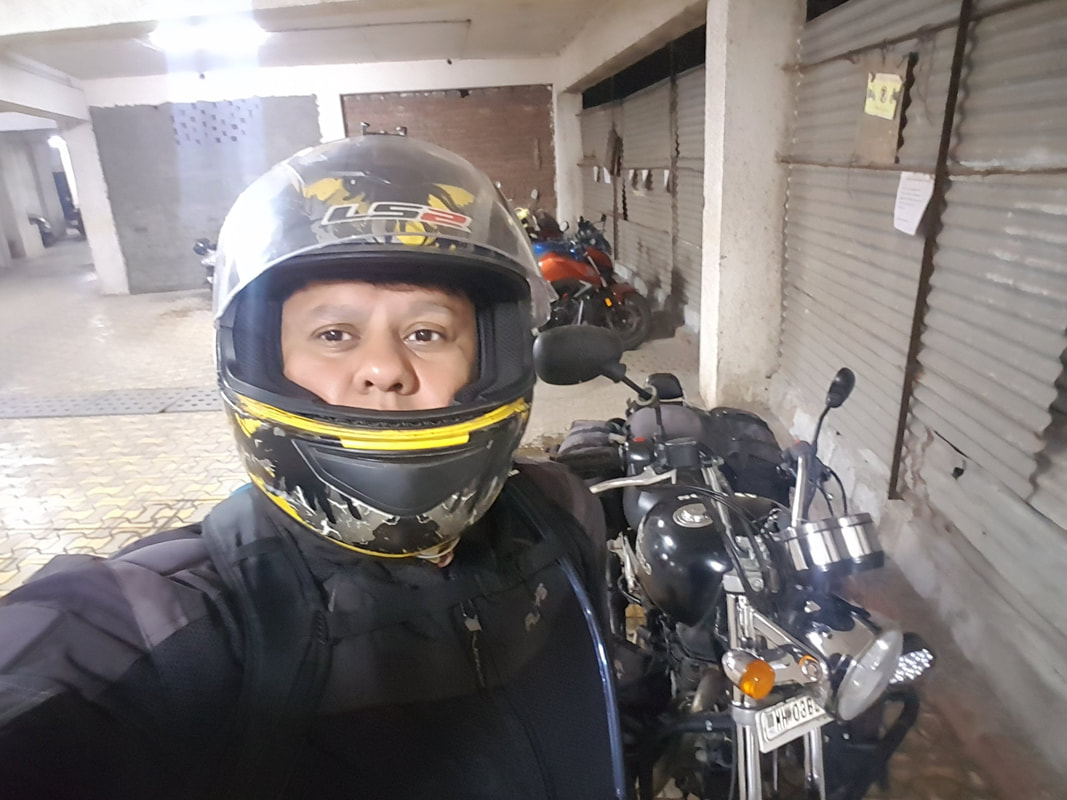 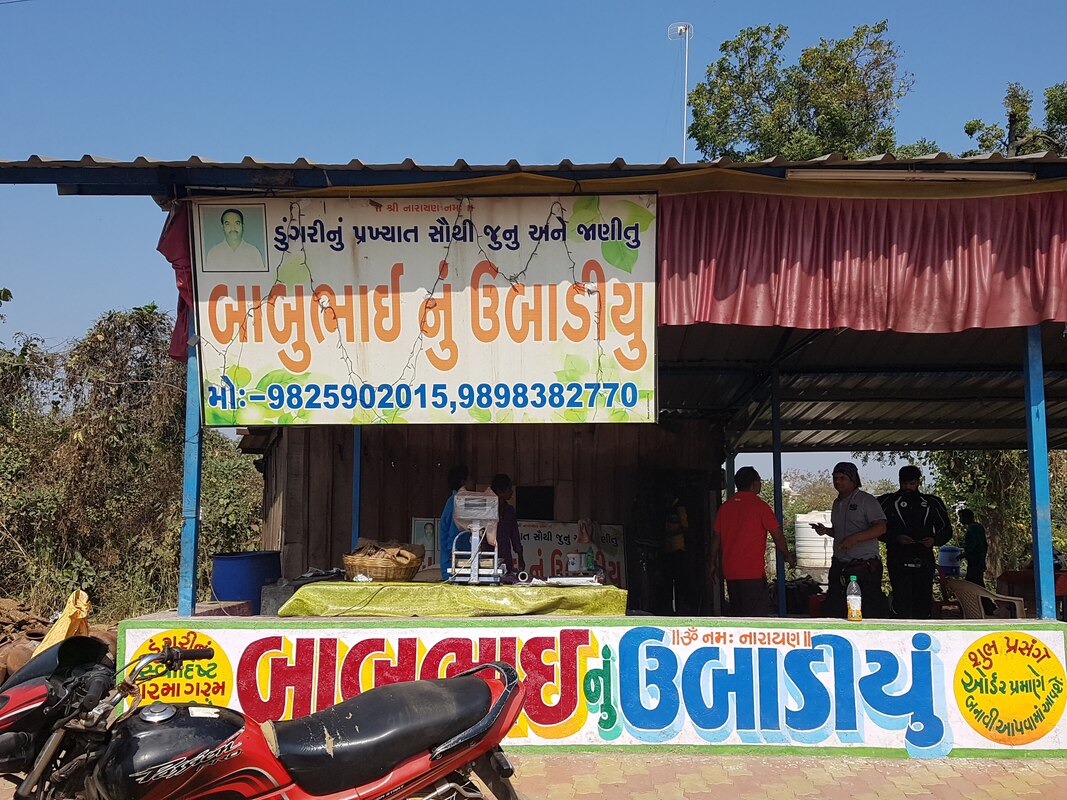 Umbadiyo, or Matla Undhiyo! YUM! What a dish! It's a harvest-time specialty in the Surat area, and it is insanely tasty (and spicy) 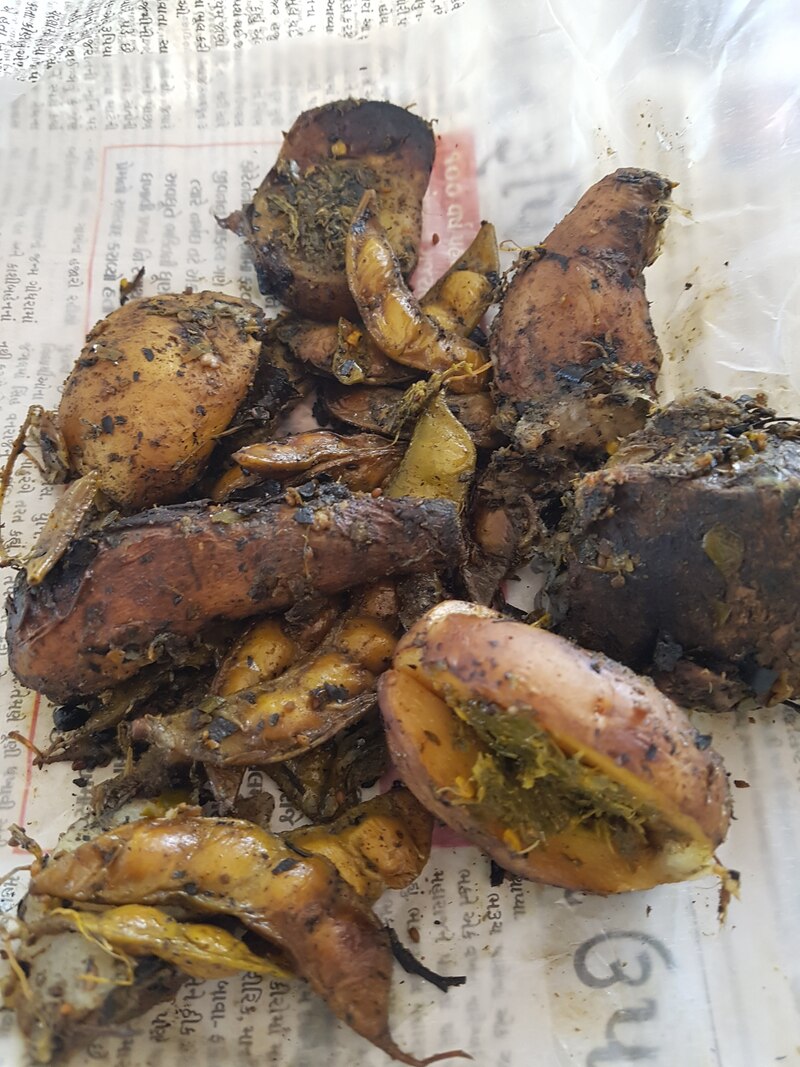 They take the freshly harvested vegetables - roots, tubers and green vegetables and coat them with a spicy masala mix made of green chillies and coriander and stuff. 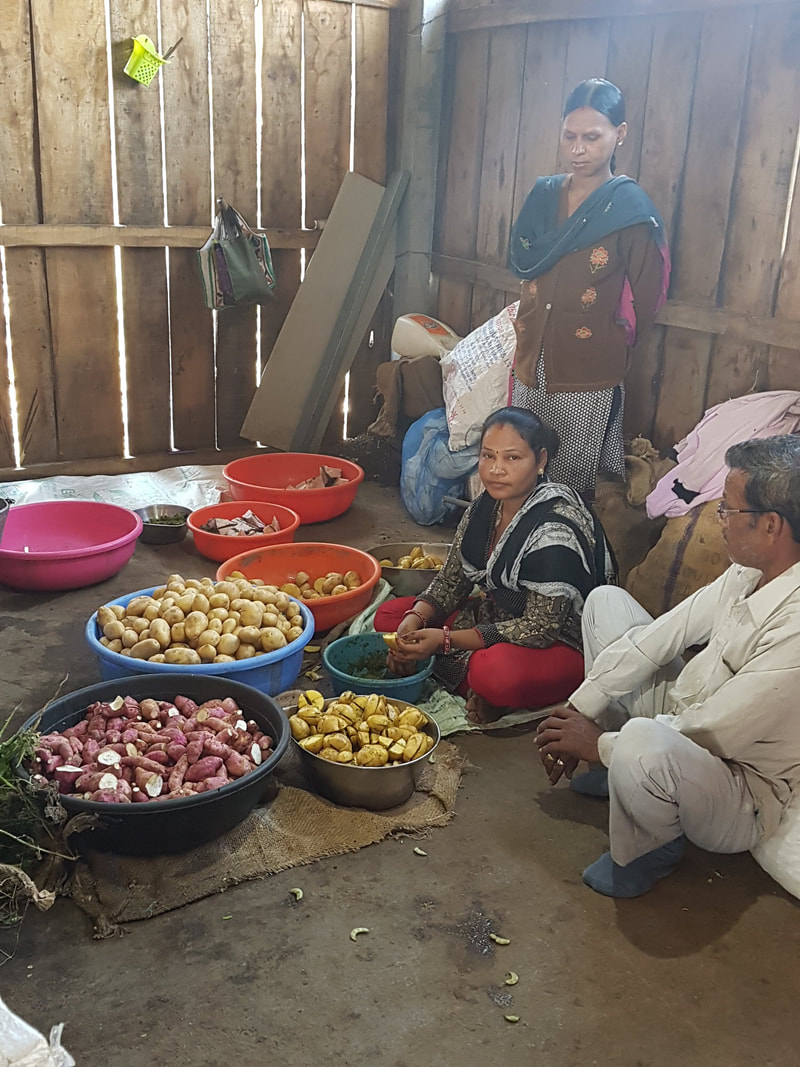 And stuff it into a clay pot. They cover the pot with mud to prevent the contents from burning and seal it off 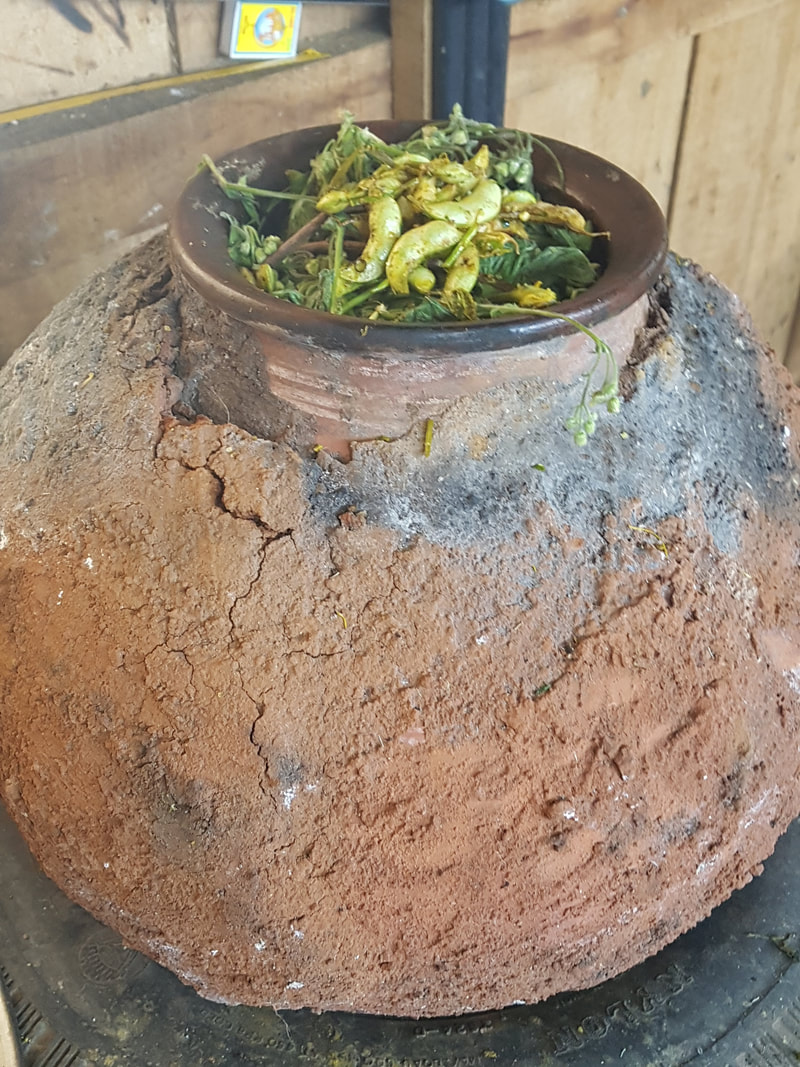 And cook it upside down over a wood fire. Earlier in farm times, they used to bury the pot overnight and dig it up in the morning, but in a busy commercial operation you want quick turnaround. 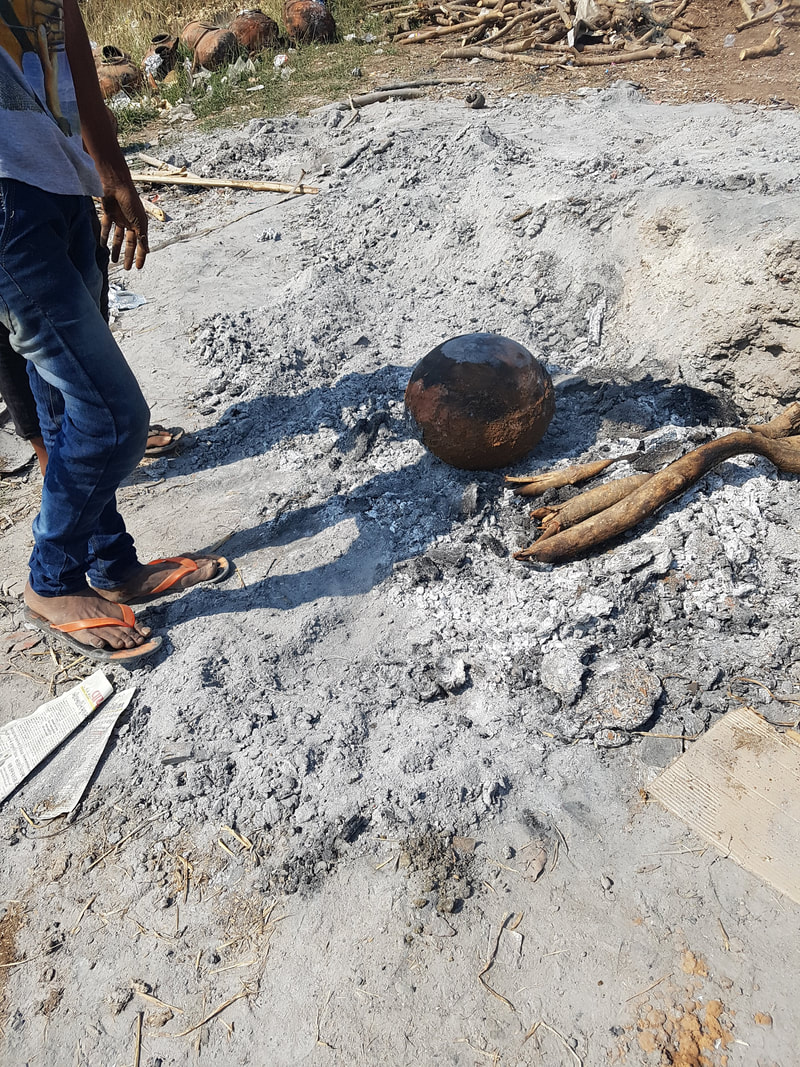 Once the veggies are cooked, you take the pot off the fire and open it up - and hey presto! Umbadiyo is ready to be served. It is best had with cold buttermilk to soothe your burning tongue. 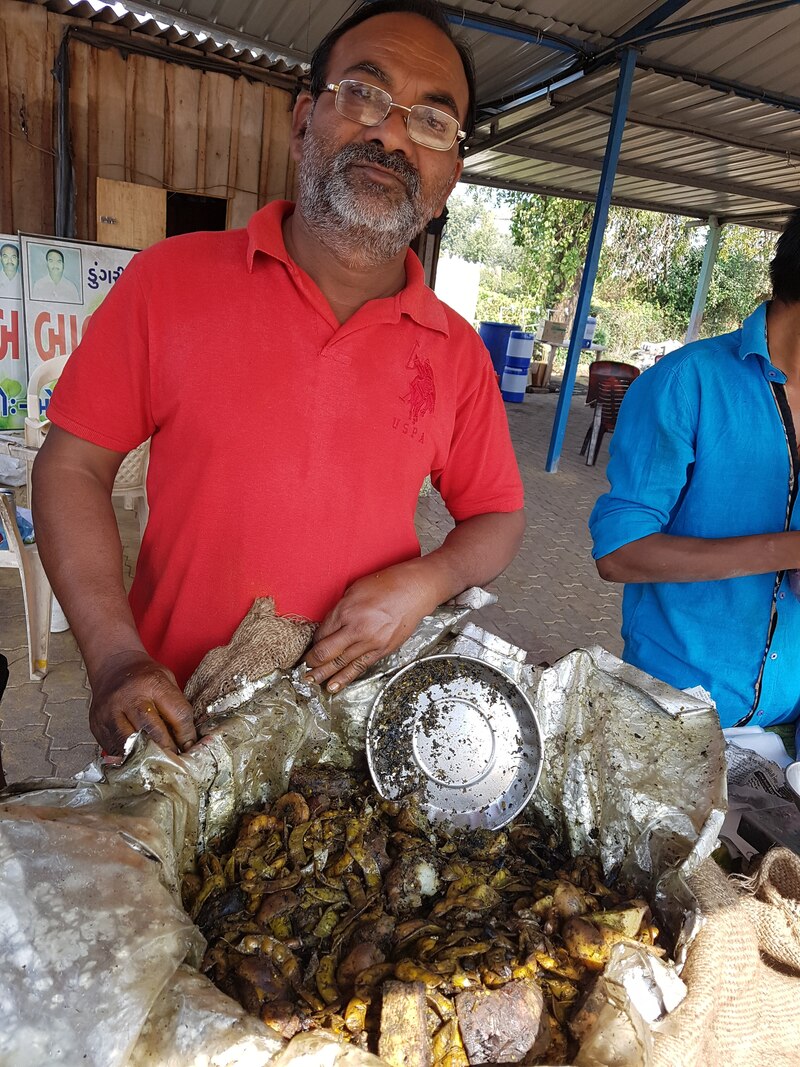 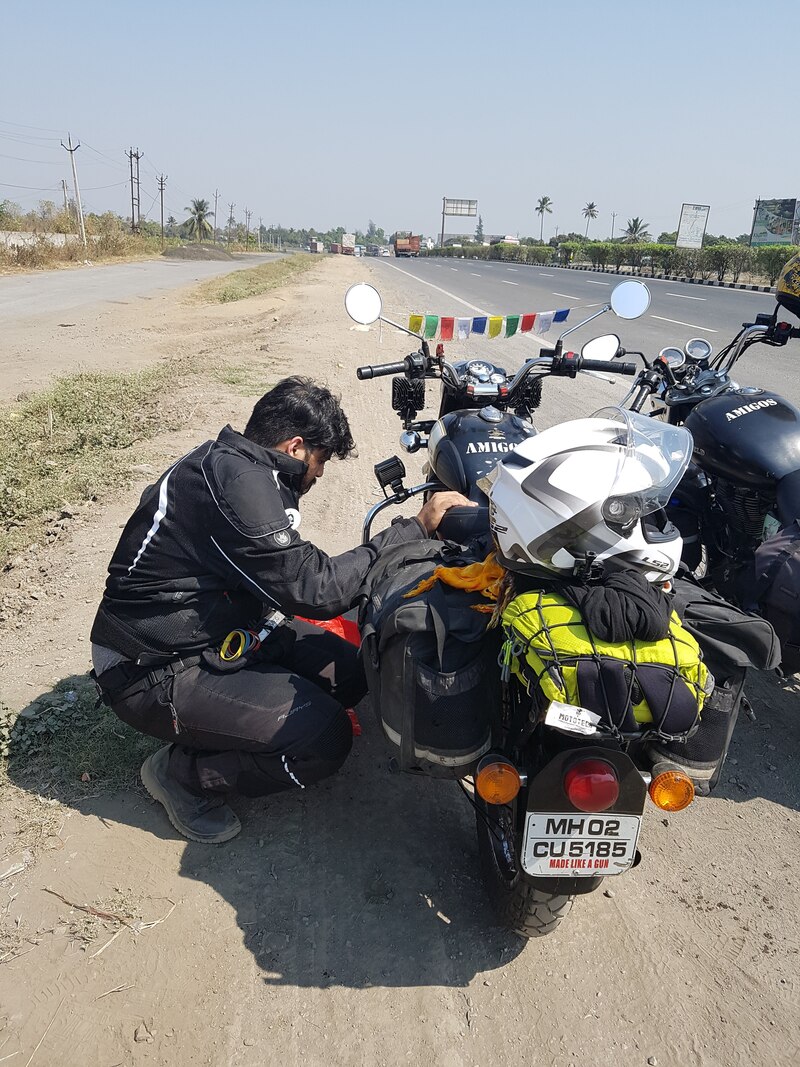 He diagnoses the problem as an electrical issue, and promptly opens the battery box 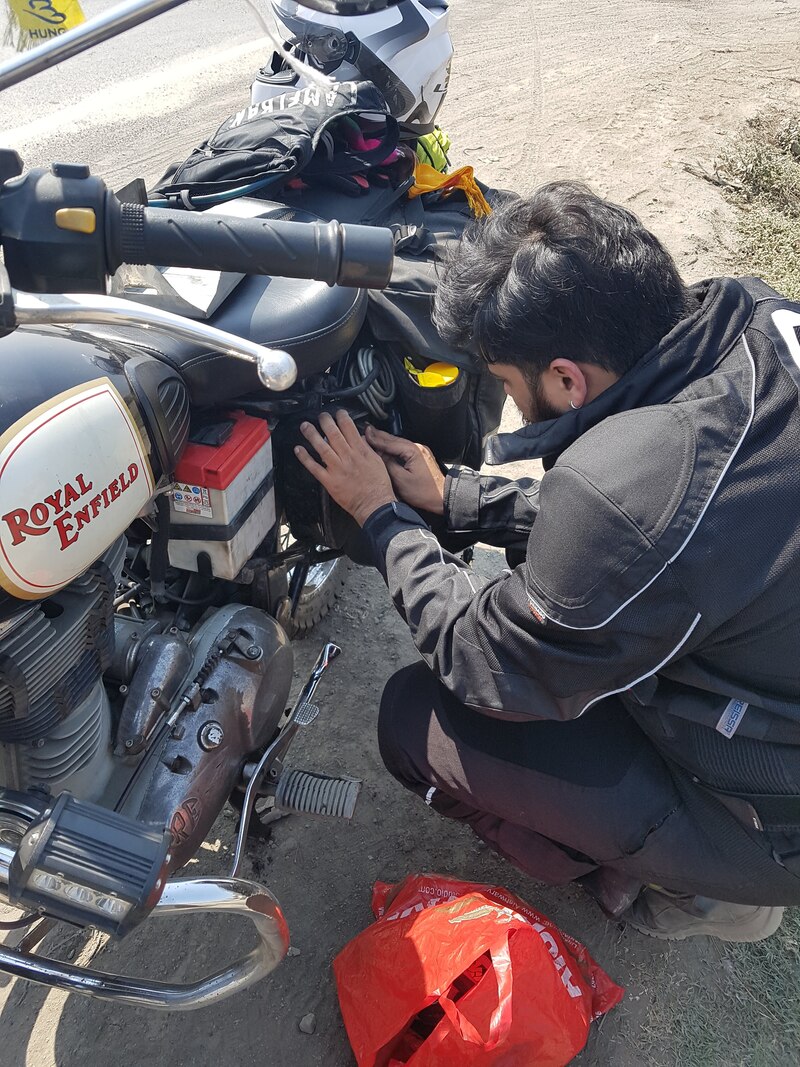 And here is the culprit! A blown fuse! He replaces it - only for it to blow again. He replaces that too - and that blows as well! Luckily for his blood pressure, the next one holds and we restart the ride. 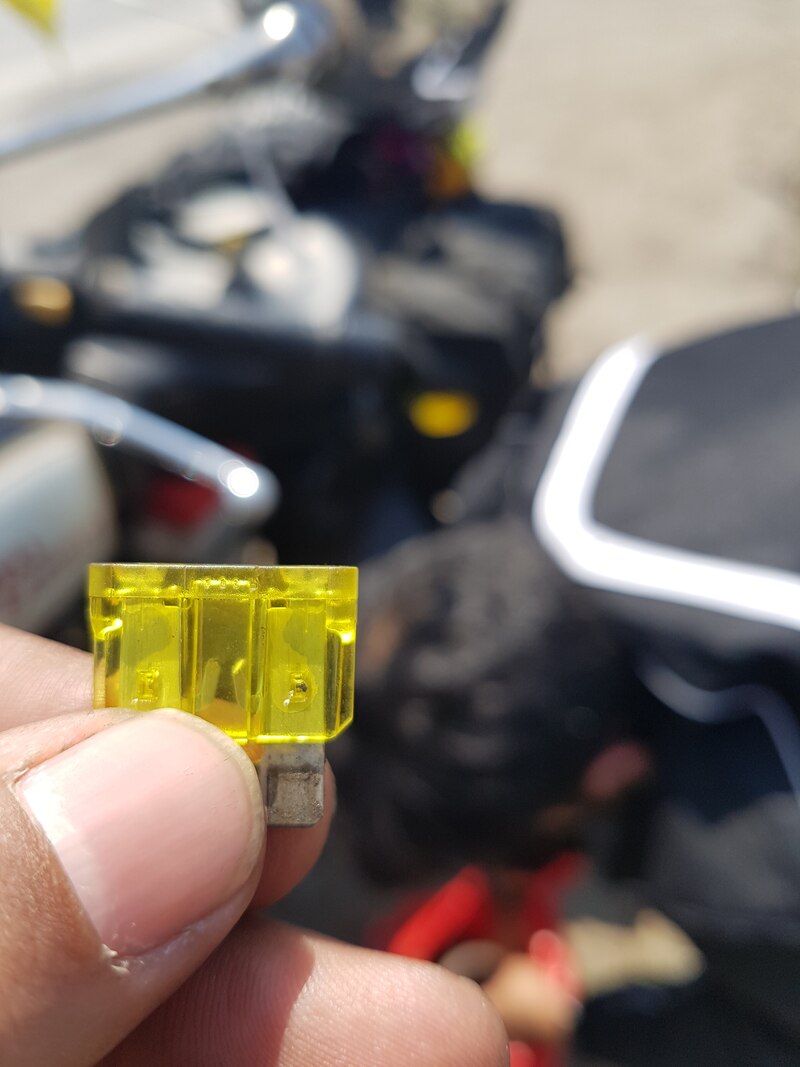 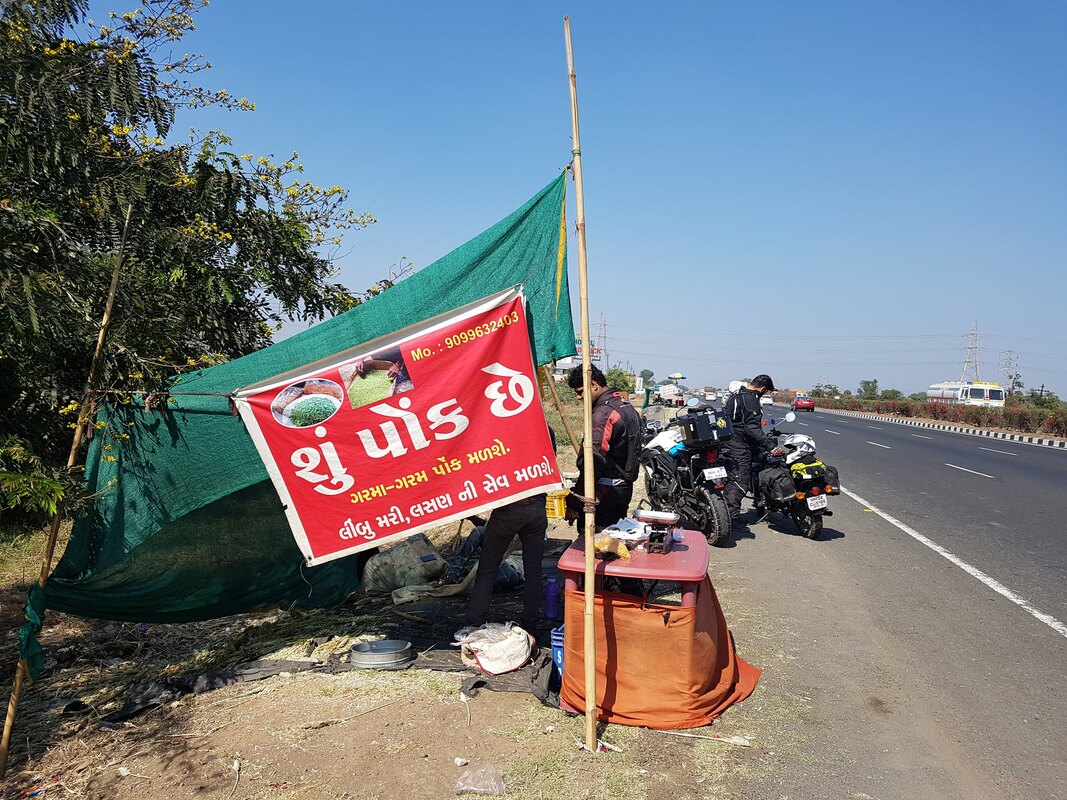 These are tender grains - baby seeds - of Jowar. 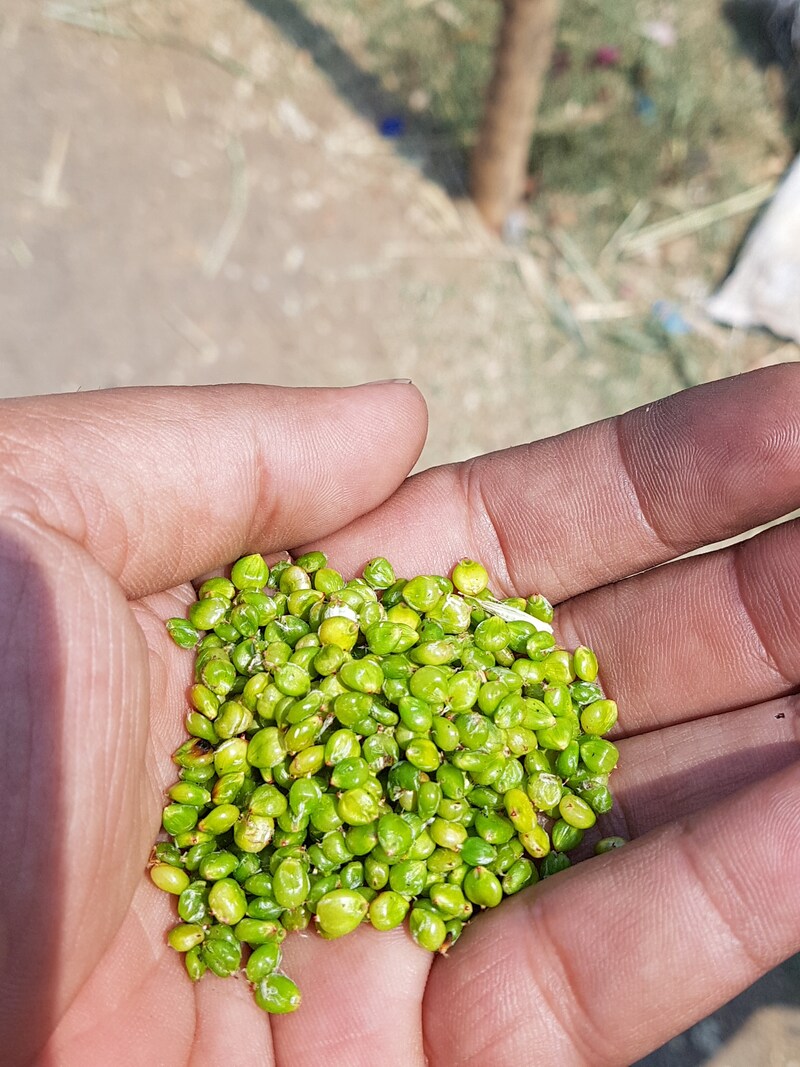 They pluck the ears of jowar before the seeds harden up 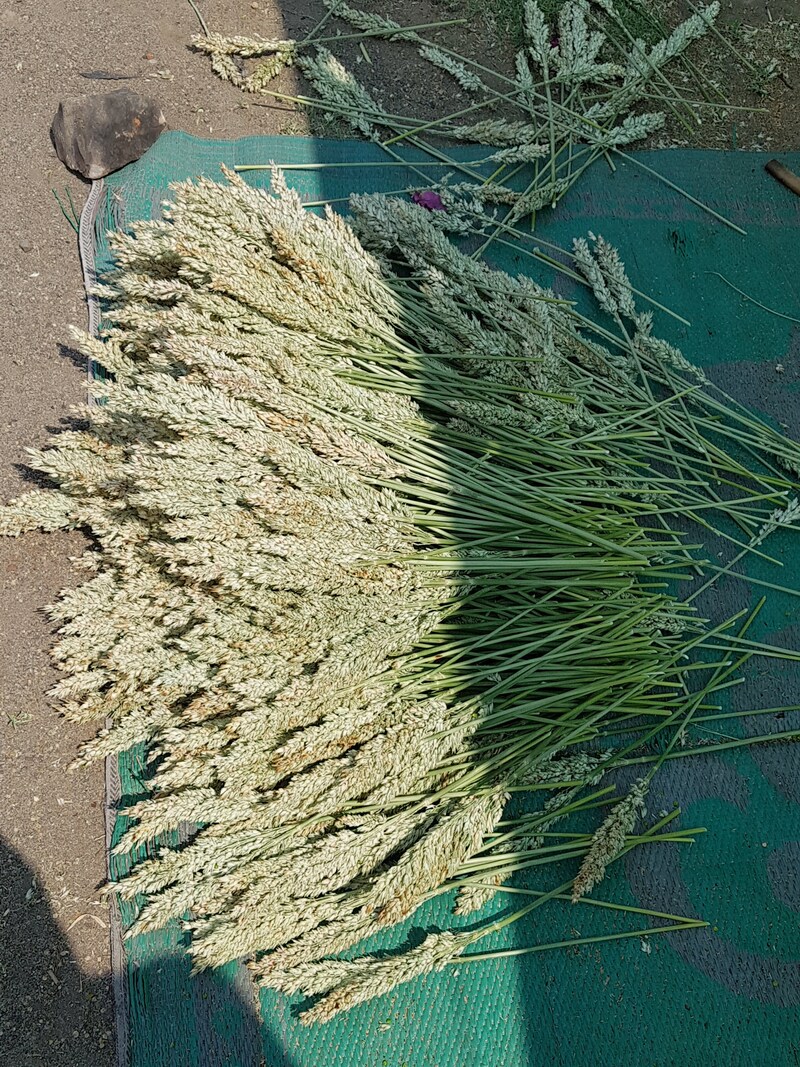 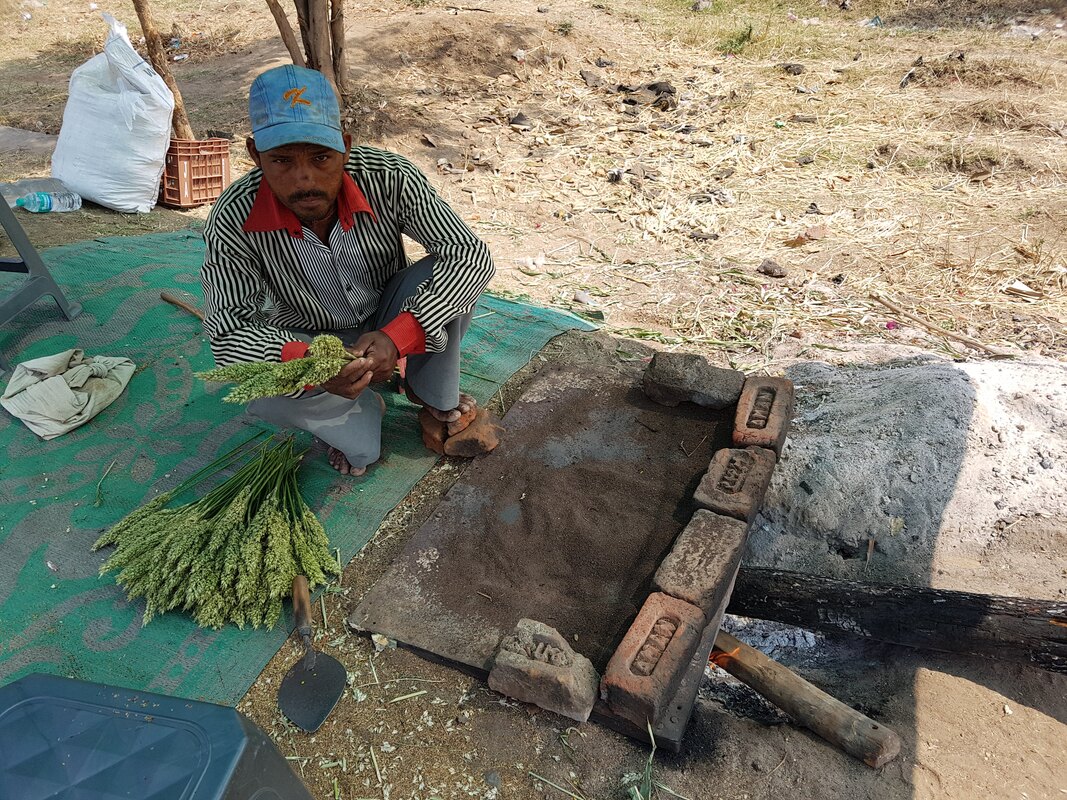 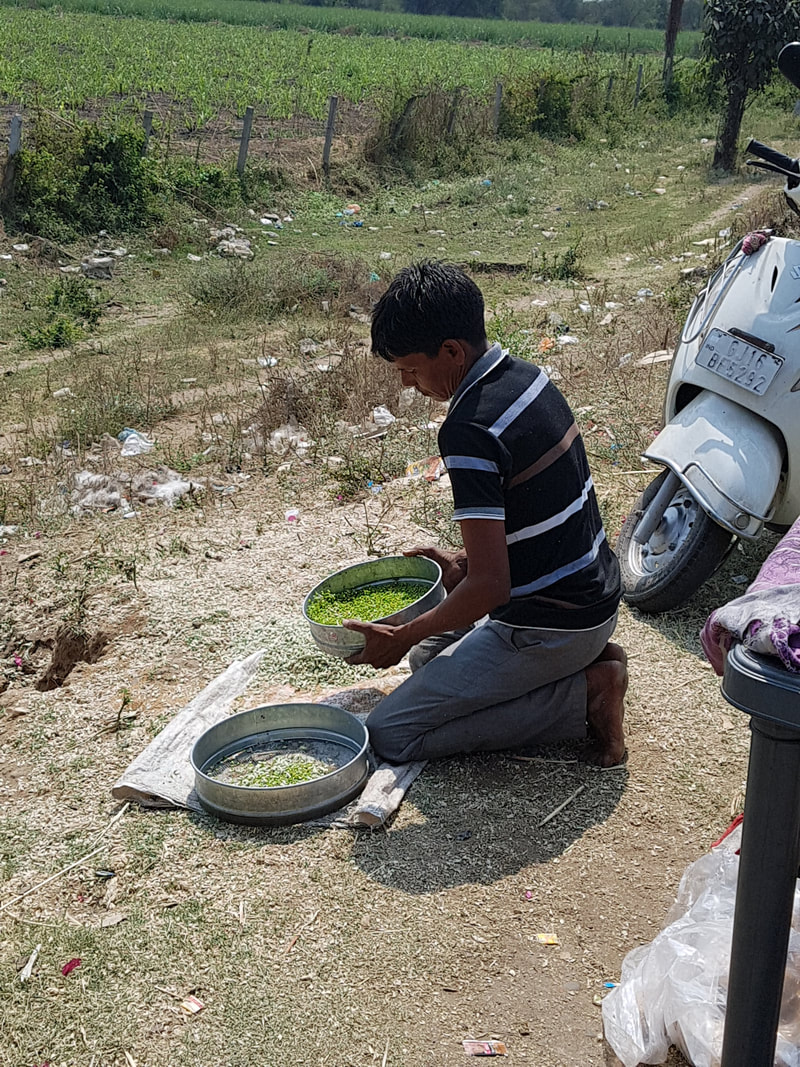 The locals have it with spicy sev - but I thought they were better on their own. 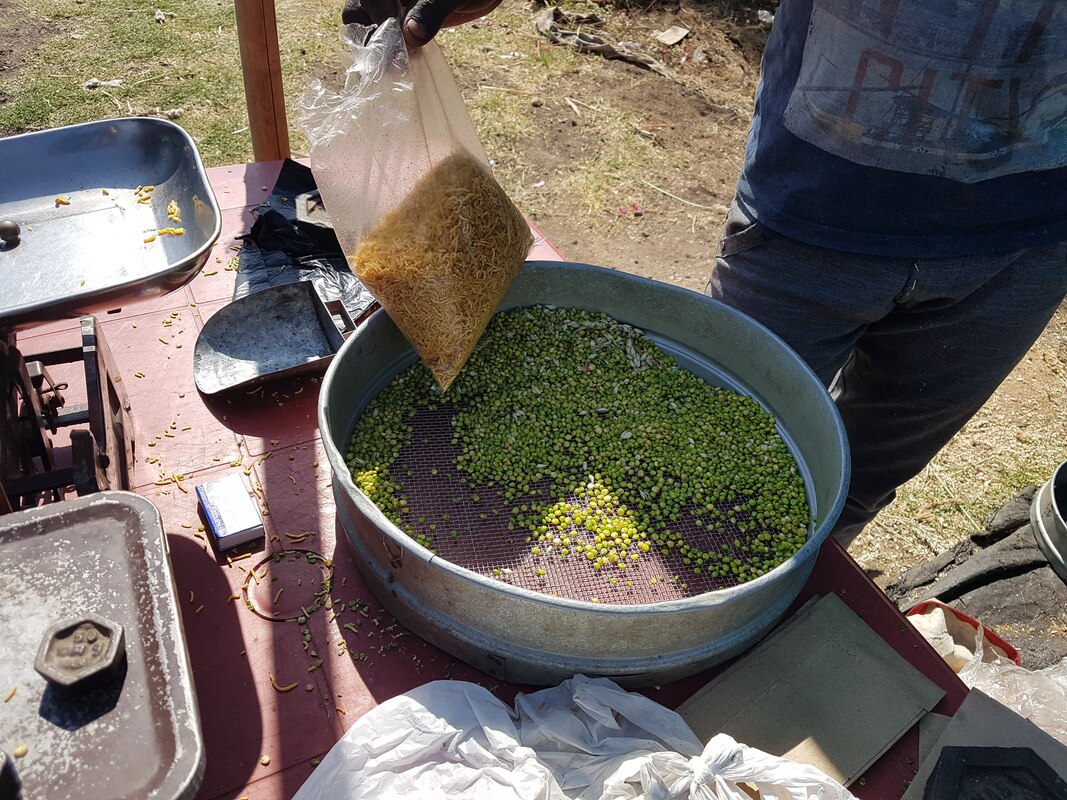 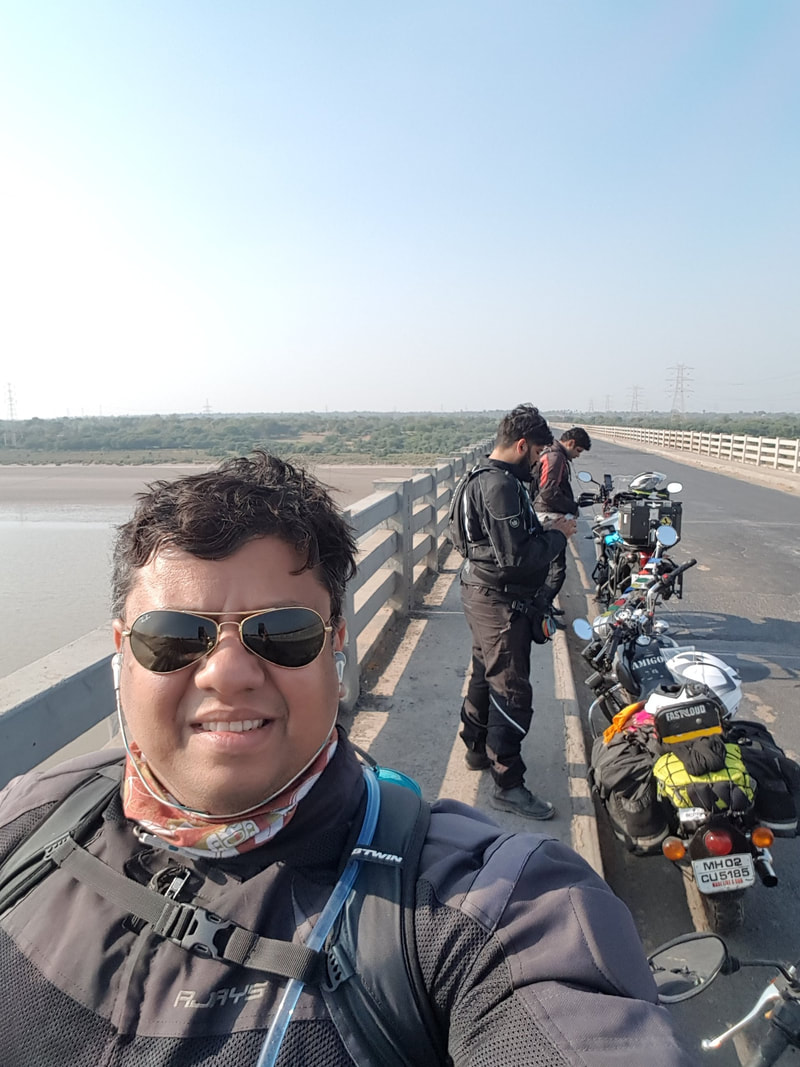 There is nothing much to see...except for some colourful  travellers. 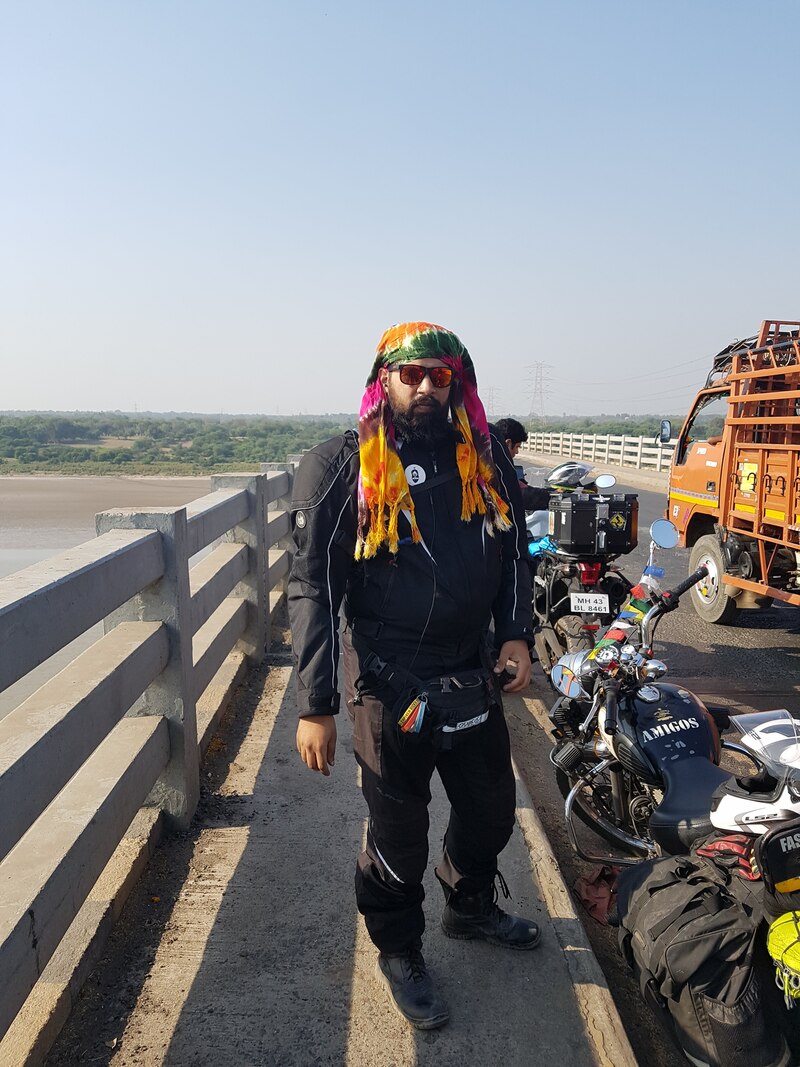 The mosquitoes and sundry flying critters really come out in droves in the evening! My visor is absolutely covered with them!  How do people ride at all without a helmet and visor? 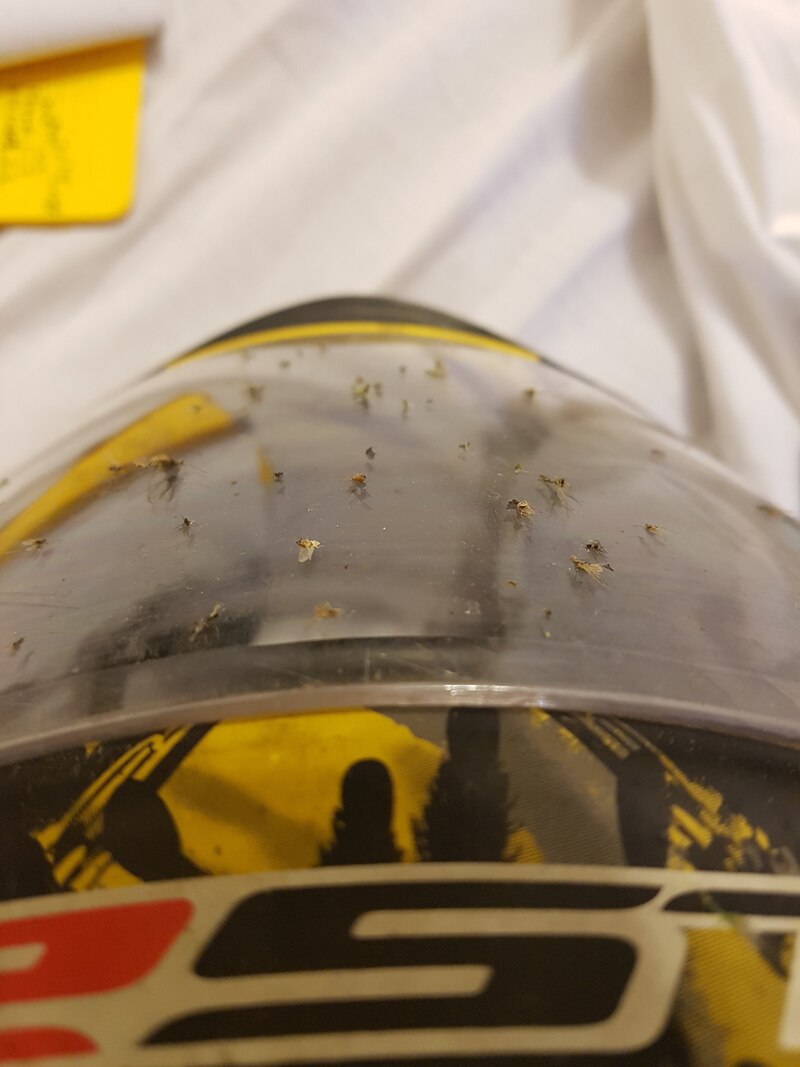 AND HERE IT IS! A REAL ROYAL PALACE!
​The Neelambag Palace hotel! 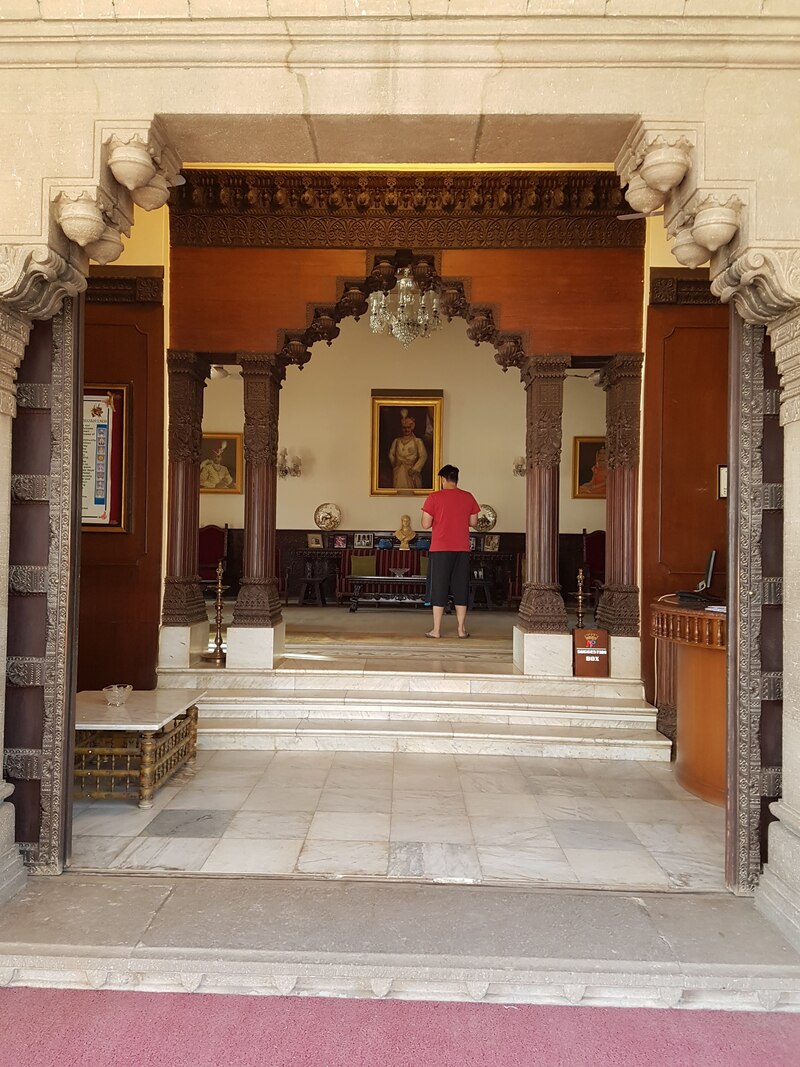