GET THE BOOK ON AMAZON
get the paperback in india 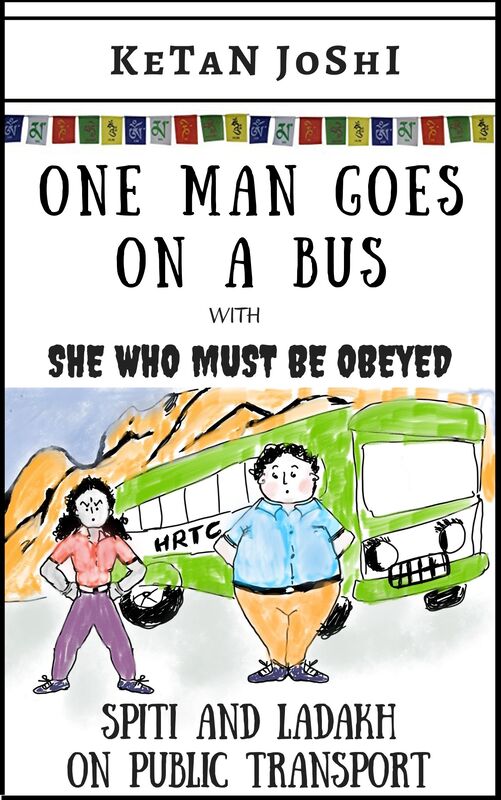 GET THE BOOK ON AMAZON 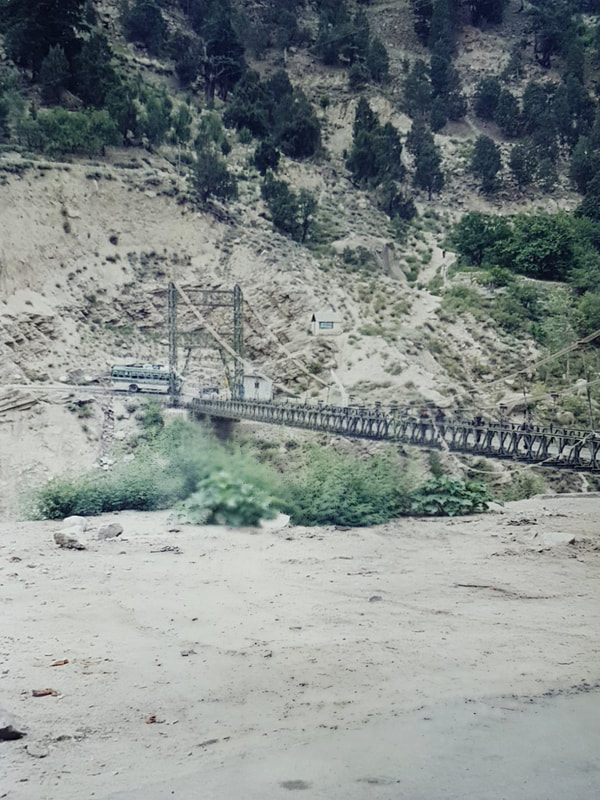 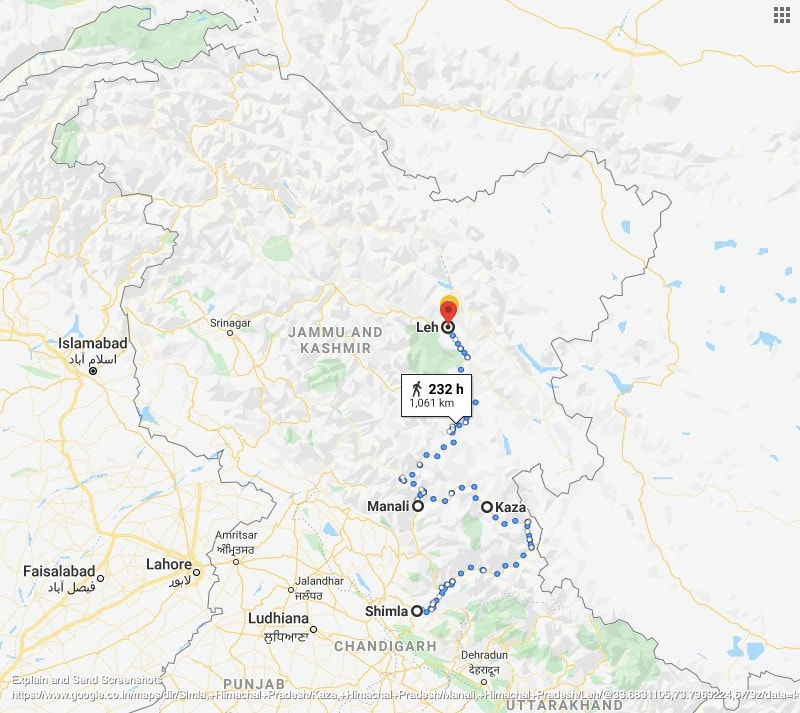 Join the Amigo and SHE WHO MUST BE OBEYED on a magical and hilarious backpacking trip to the wonderlands of the Indian Himalayas.

The third book in the ‘One Man Goes Backpacking’ series -  this book takes you on a wonderful trip across Simla, Sutlej valley, Spiti valley, Kunzum pass and the legendary Manali-Leh highway.

​The formidable traveller Bharathi (SWMBO) takes Ketan on a trip to the fabled Hindustan -Tibet road to within a stone’s throw of the Chinese (Tibetan) border, and then climbs up Spiti valley to explore the wonders of the Indian Himalayan desert. They explore wonderful hill temples, ancient Buddhist monasteries, magical grand canyons, camp in hidden alpine lakes and meet the most interesting people.


And all this not on their own cars or bikes, but on the redoubtable and legendary public buses of the Himachal Pradesh Road Transport Corporation - and the wonders of Indian Rail - the Kalka Simla hill railway!

They come down the dangerous and untamed roads of the Kunzum pass beside the raging Chandra river, and then take a detour to magical Manali to take a dip in an ancient hot spring, said to be created by a legendary sage.

Then comes the pièce de résistance - the greatest bus journey in the world! The 30 hour, 2 day journey across legendary high passes - each pass higher than the highest peaks in the US, UK and Europe - across the deserted ‘moonlands’ of Ladakh, inhabited only by nomadic sheep and yak herders -  to Leh, the capital of Ladakh.

Written in a charming and easy-to-read style, this book combines hilarious writing, enchanting travel descriptions and fascinating titbits of history and culture that will make you appreciate the journey like never before.

Get ready to fall in love with the road once again - check out ONE MAN GOES IN A BUS. 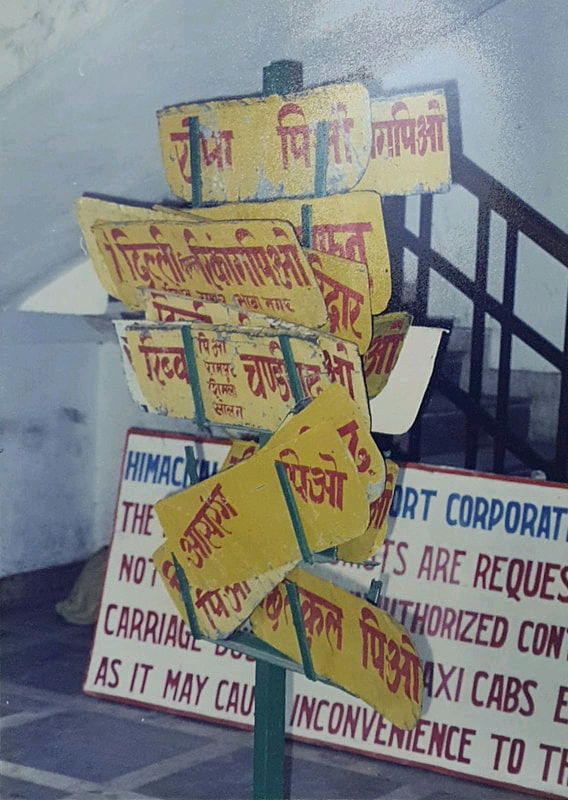