I couldn’t believe it!
I was going to go to the southern-most city in the world!
Ushuaia!
More south than any city in Australia, New Zealand or South Africa  - just a couple of days from Antarctica!
How cool is that!
​I had flown from Mumbai, India to Madrid, Spain - and then from Madrid to Buenos Aires, Argentina - and now would be flying from Buenos Aires to Ushuaia! 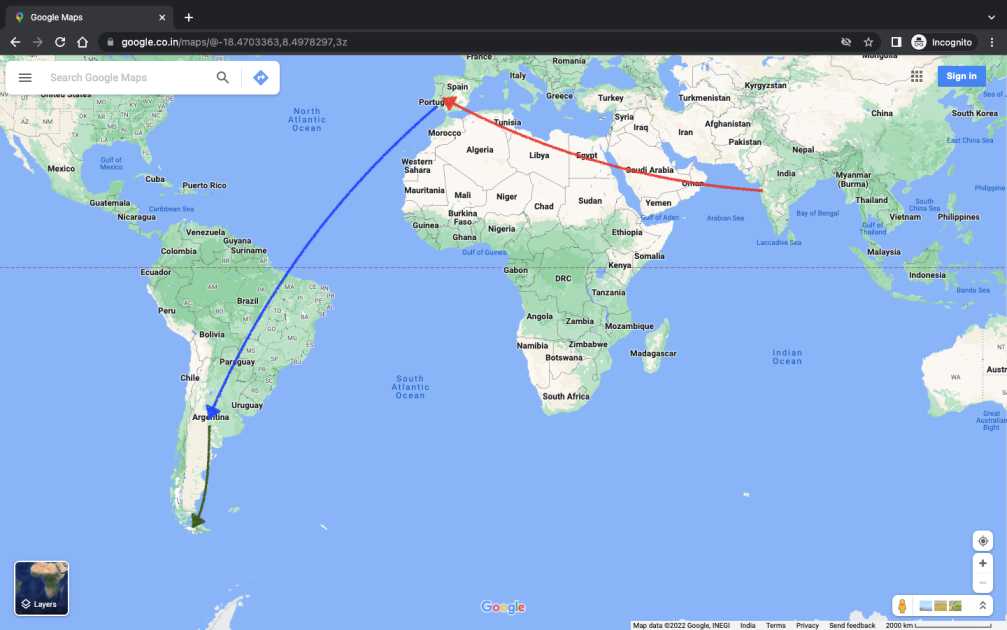 The departure lobby at Buenos Aires airport was totally full! There was not a single seat empty. So much for people not travelling due to Covid -  No one seems to have told these people. I found my departure gate and - since there were no empty seats -  sat down on the floor and waited for my flight

And here it was! My first Aerolinas flight! Buenos Aires to Ushuaia! 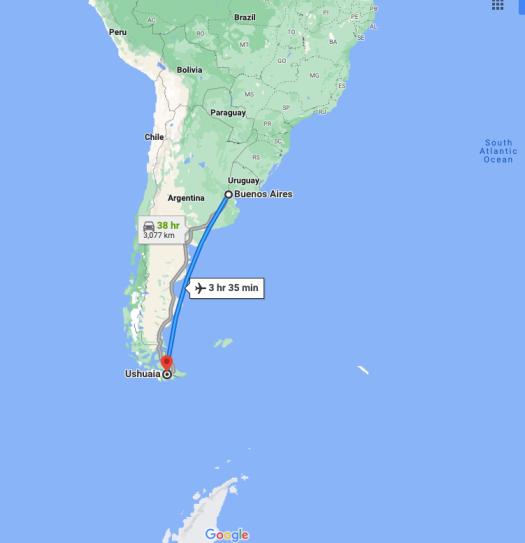 The posters at Ushuaia airport were all about tourism - ‘If you like Ushuaia in the winter, imagine it in the summer!’ one poster said, talking about MTB cycle racing and adventuring with 14 or 15 dicks.
Eh? 14 or 15 dicks? That can’t be right… what on earth were they advertising? I knew that Argentines are cool swingers, and dance the tango and all that - but orgies in Ushuaia? Advertised in the airport?
I took a closer look - it said ’14 y 15 Dic’ !
And then it hit me - it referred to December!  ‘Diciembre’ in Spanish! It was saying that there was an MTB race on the 14th and 15th of December.
Oh - of course!
​How disappointing. 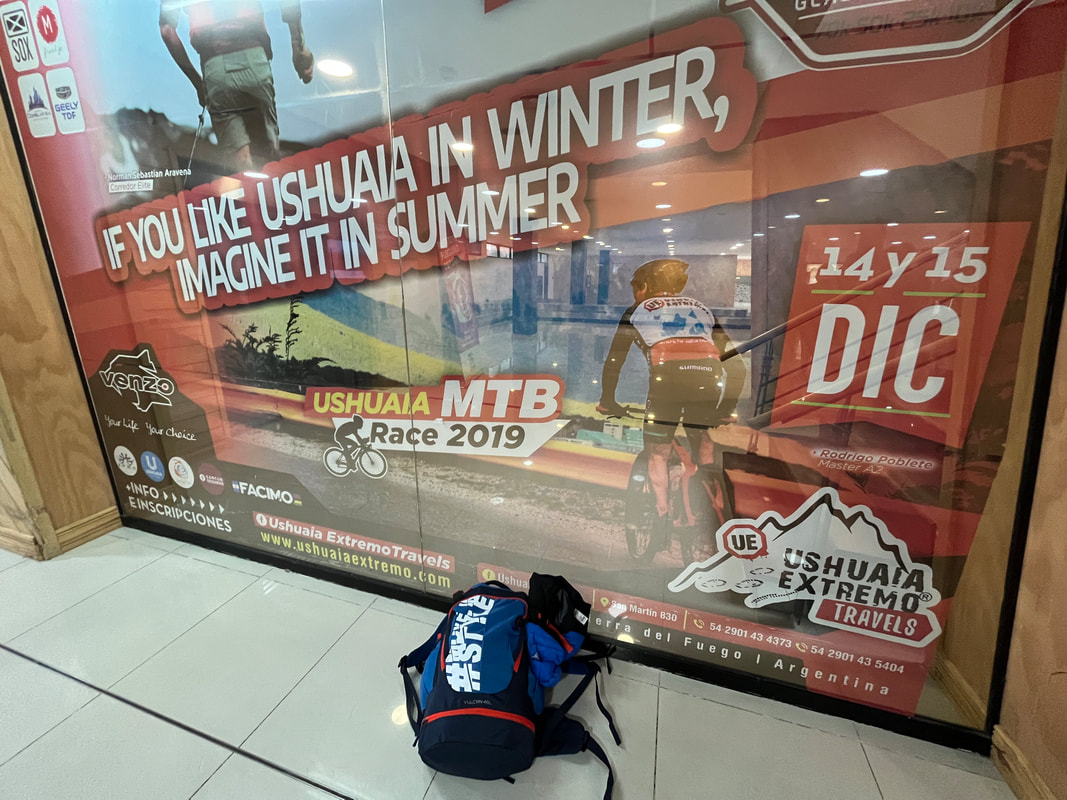 Bharathi had booked for me - the ‘Hostel Antarctica’.  It was a nice backpackers - with common dorms and a few rooms.
‘The whole place will be empty!’ Bharathi had told me with great confidence. ‘I thought of booking a room for you, but I thought that it will cheaper to book a bed in a dorm. You will have the whole dorm to yourself, and it will be cheaper than booking a room! BUHAHAHAHAHAHAH!  I AM SO SMART! THERE IS NO ONE SMARTER THAN ME! BUHAHAHAHA!’
Unfortunately, her cunning plan did not quite work out - because the hostel was totally full! Every room and bed was sold out. The cute chick at the check-in took my money and showed me to the dorm - and to the top bunk bed! I looked at it thoughtfully.
Hmm! I hadn’t slept in a top bunk for years and years! I hope that the bed doesn’t break under my massive weight and fall down and crush the poor fellow below me into a fine pulp. Or even worse, tip over and fall with a crash as I climbed on top of it.
First of all, I wanted to see the Antarctic ocean. Or was it the Atlantic? Or was it the southern ocean?
Whatever! I just wanted to see it! I went down to the marina and goggled at the sight of the sea.
​It wasn’t actually a sea - it was the Beagle channel. 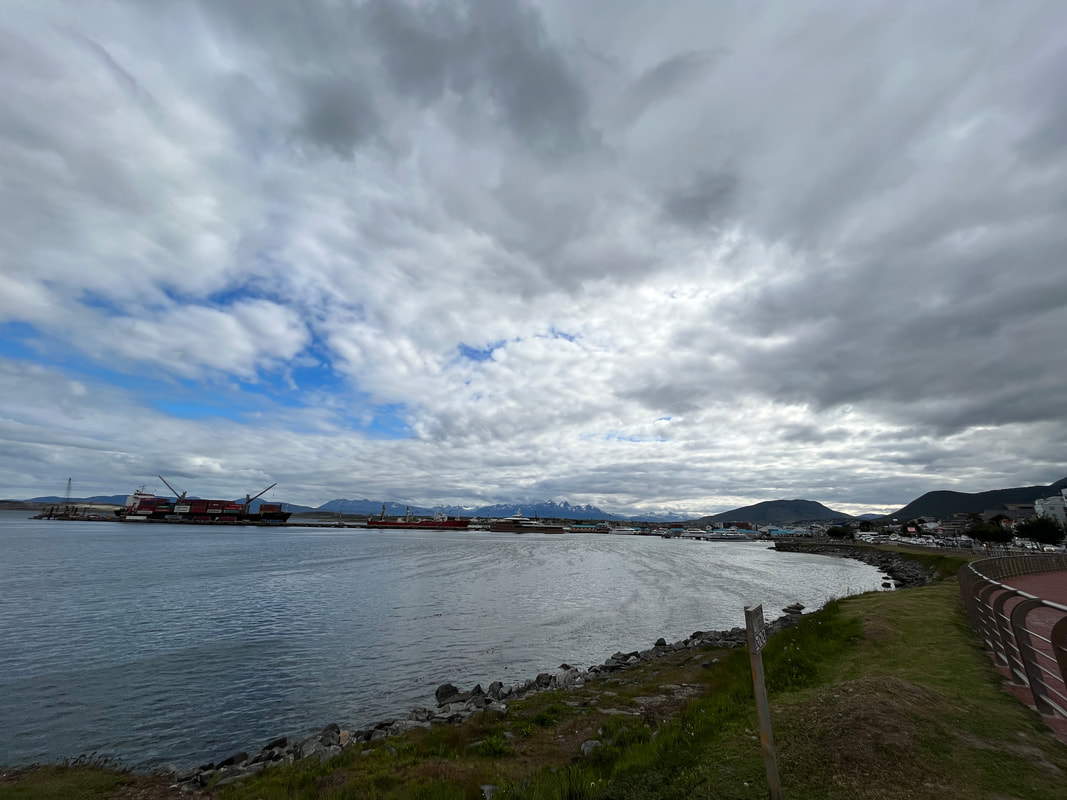 The Beagle was a British Royal Navy ship which was sent to do a hydrographic survey of the coasts of the southern part of South America. The voyage from England to South America was so bad that the captain went insane and shot himself! But luckily his successor - a nobleman called Fitzroy - was a capable and determined fellow who completed the survey and also discovered an alternative to the straits of Magellan  - a waterway which  was a  navigable passage around South America between the Pacific and Atlantic Oceans. (And very nobly named it after his ship rather than after himself! He must have been a person of rare modesty!)
The Beagle Channel is now shared between Chile and Argentina, and they have the occasional spat about who owns which portion. The Ushuaia naval base is also the southernmost base of the Argentine navy - and was the base from which the Falklands war was conducted from. The marina is still full of warlike sculptures and frescoes about Islas Malvinas and how it is an integral part of Argentine and how the brave Argentine armed forces are going to protect it and so on. 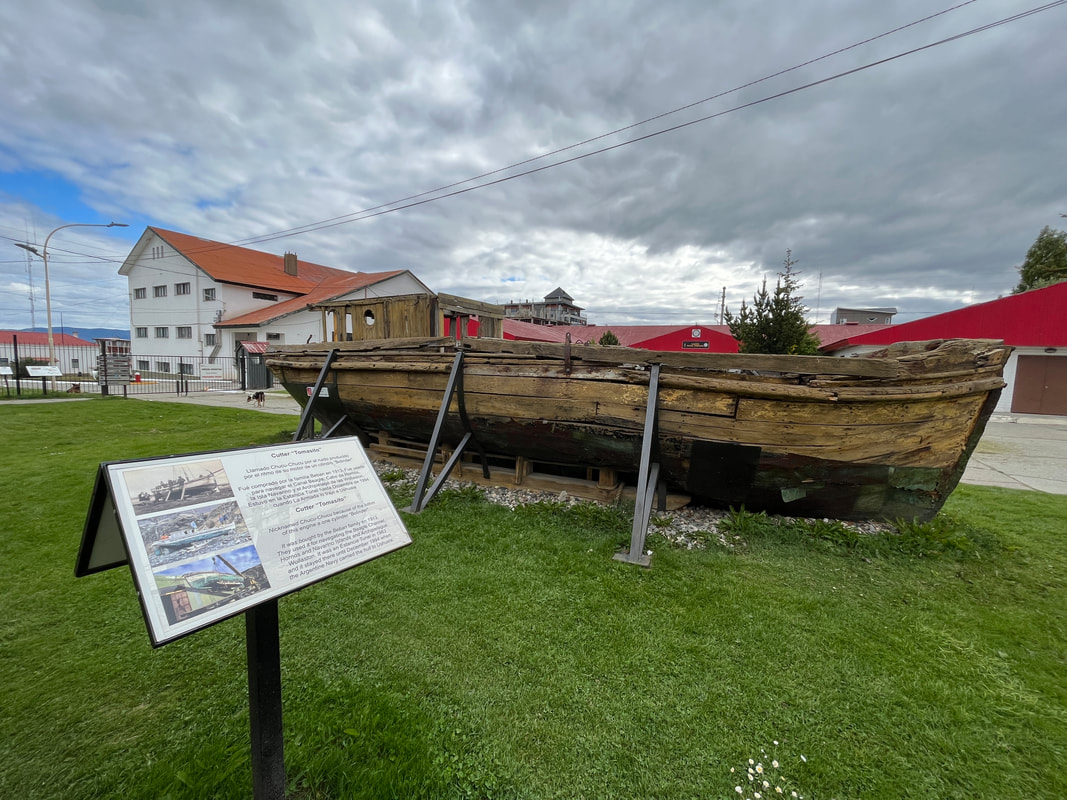 But now things are much less belligerent, and now the Argentines want to focus more on making the Naval base into an Antarctic logistic centre rather than a war base. 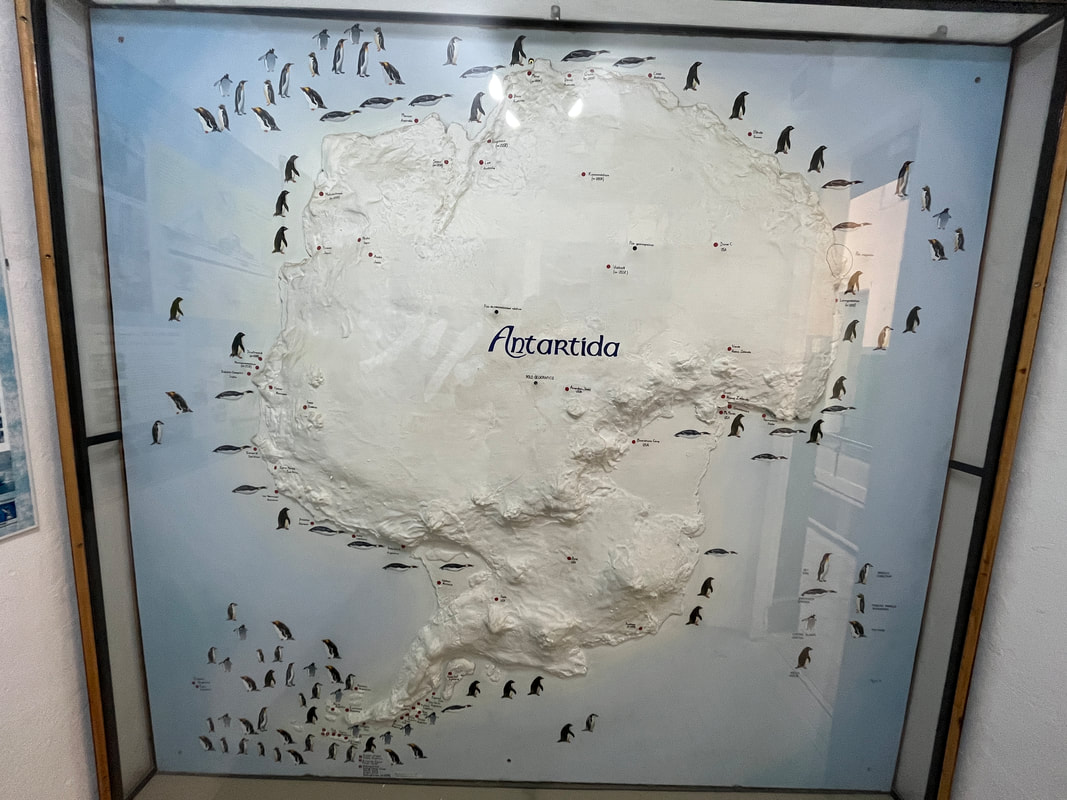 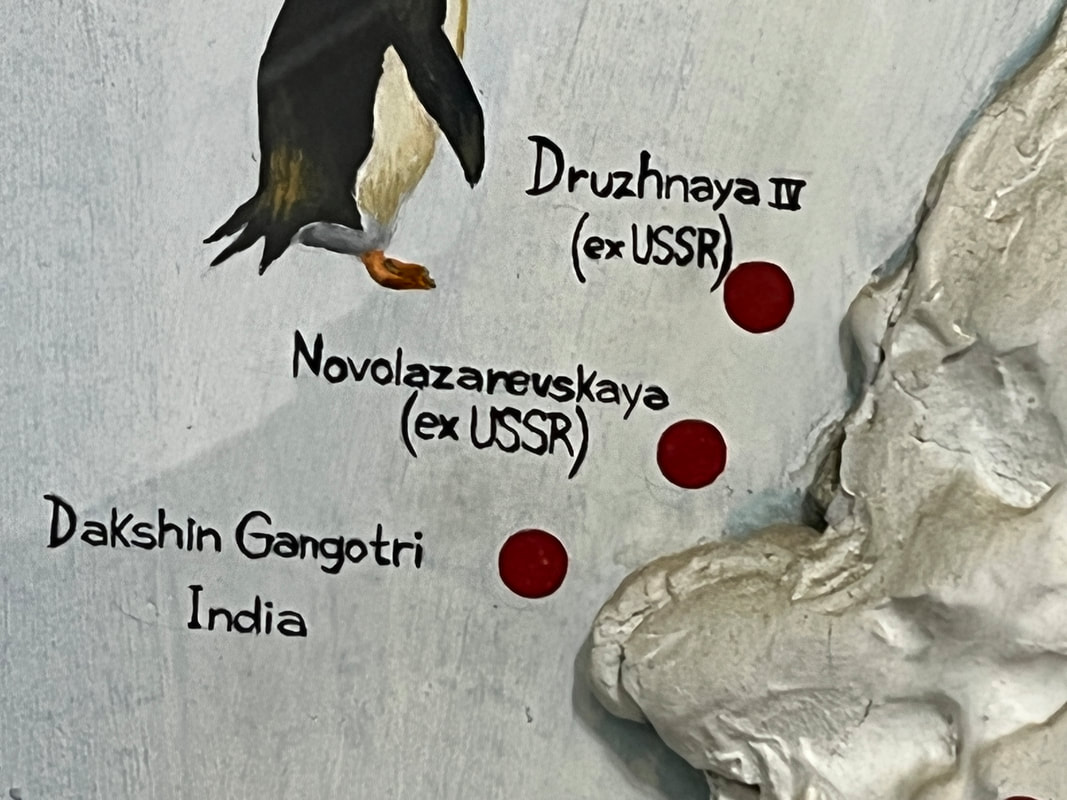 I roamed about the marina for a bit, and then went to check out the  old Jail - it has been converted into a museum - into a number of museums, in fact! The building houses the Maritime museum, the museum of the prison of Ushuaia, the Antarctic museum, a marine art museum and also a little art gallery!
​It turned out to be a charmingly amateurish little place - like a museum made by a bunch of enthusiastic people who have no real idea what a proper museum should look like. The maritime museum was a bunch of models of ships, engravings and old maps that make up regional history. It looks like  the personal collection of some enthusiast - because that is what it was. 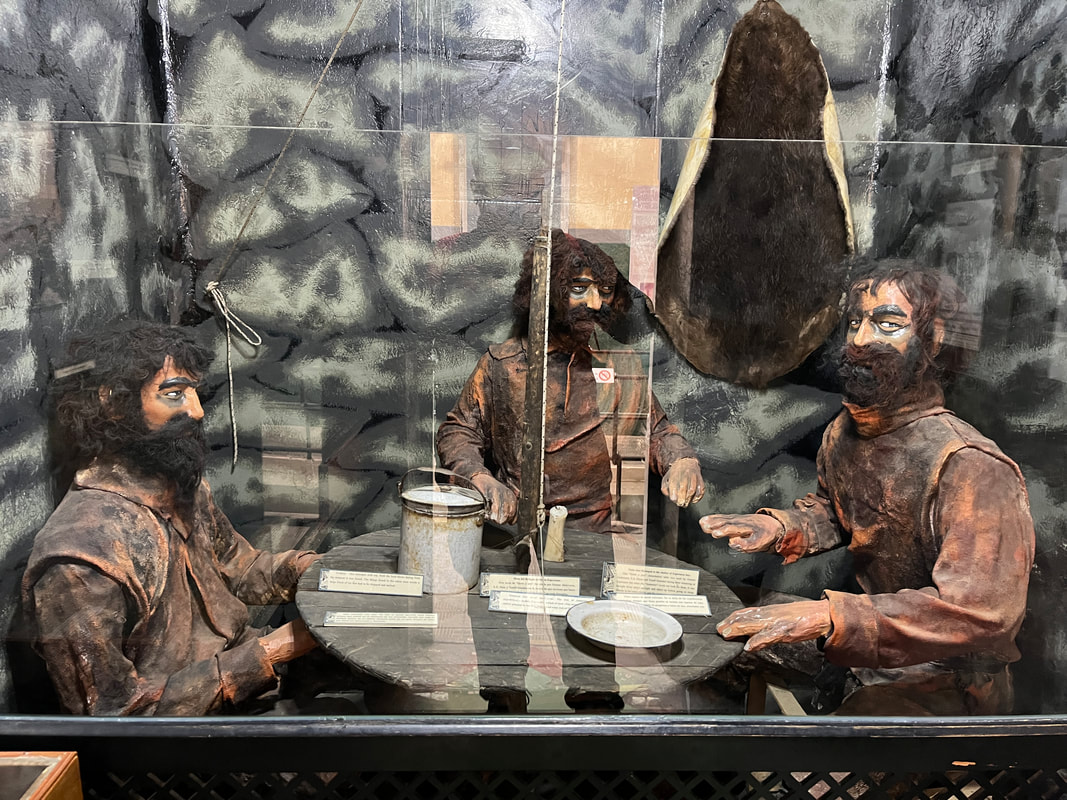 The prison museum was a grim and rather depressing place. They have kept the old rooms as they were, with models of prisoners in some rooms. This was like a death sentence in those days - a gulag from which you can never escape. So you had the real scum - murderers and rapists and serial killers and anarchists - and the occasional political prisoners 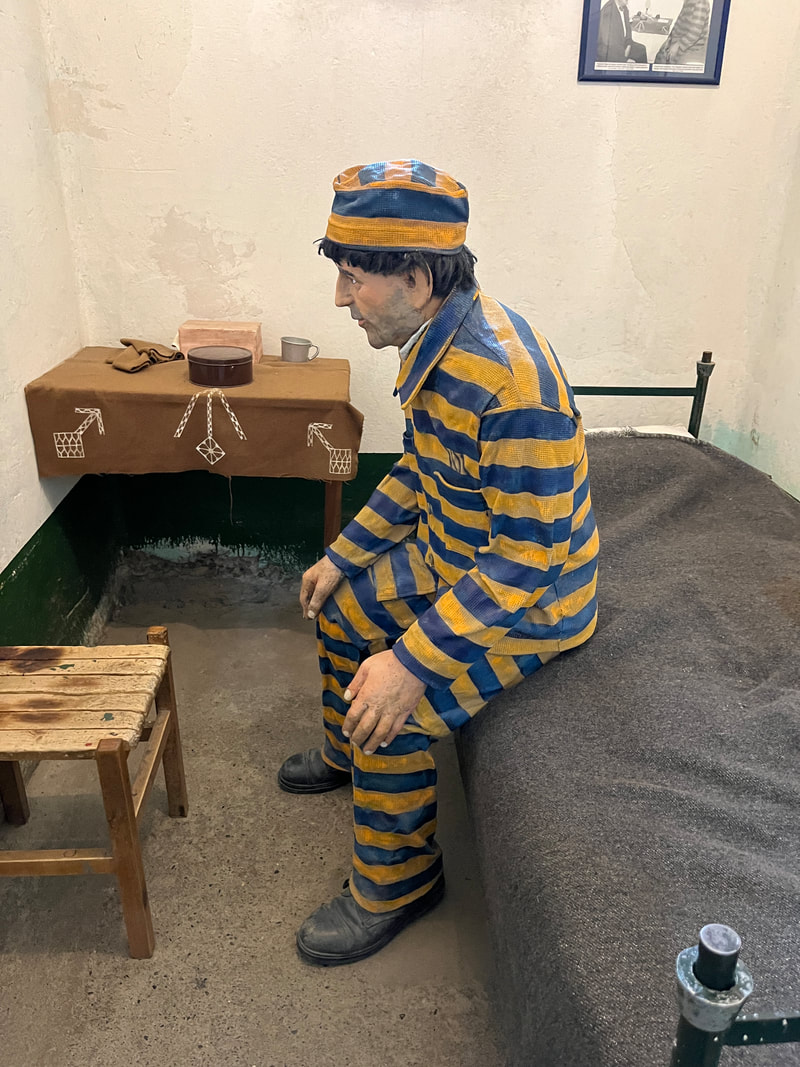 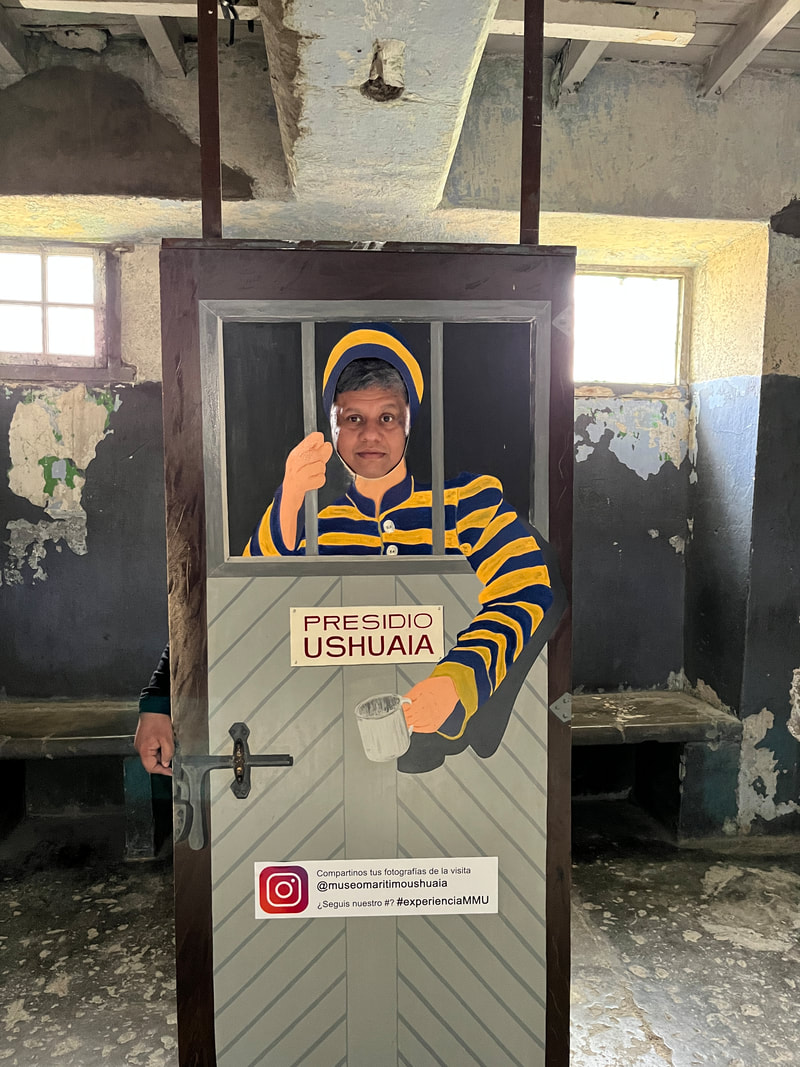 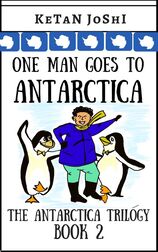