get the book on amazon
Five of us - Me, Adi, Del, Keta and Rishi - decided to go for a weekend ride to Anjarle village on the Konkan coast. The best way to get to the coast is to take the ancient ferry from Mumbai to Alibag - this way you can escape riding on the congested and potholed highways and reach the coast directly 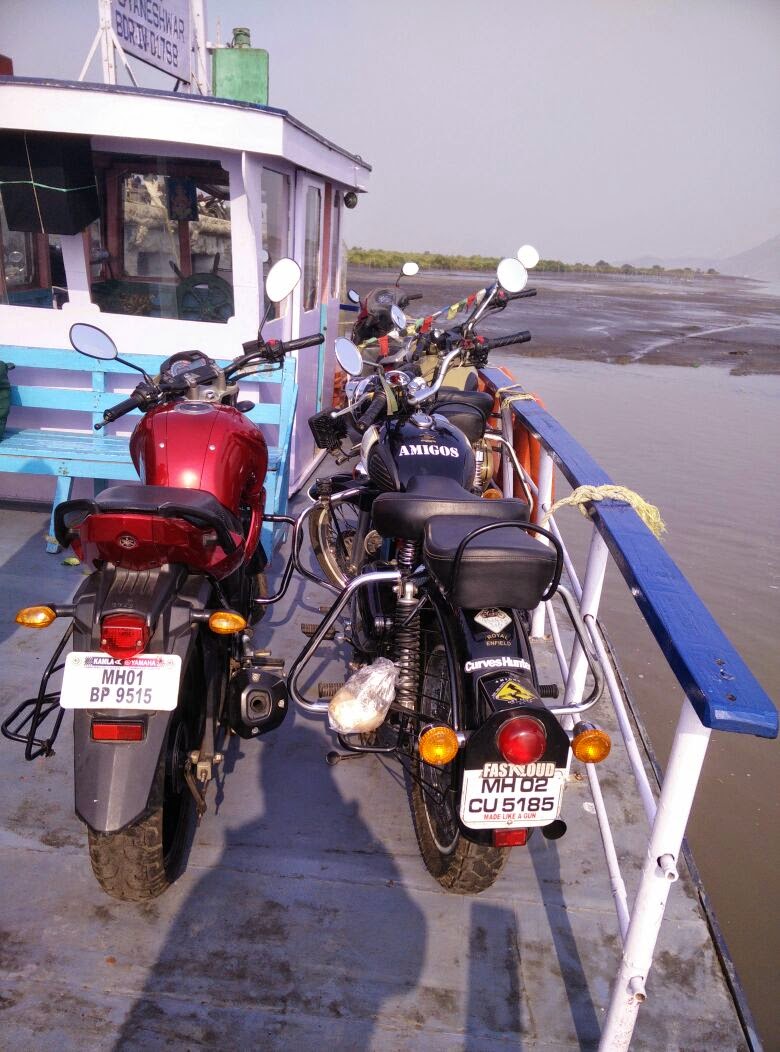 The cruise is good fun, and the novelty of loading your bikes on the boats is amusing 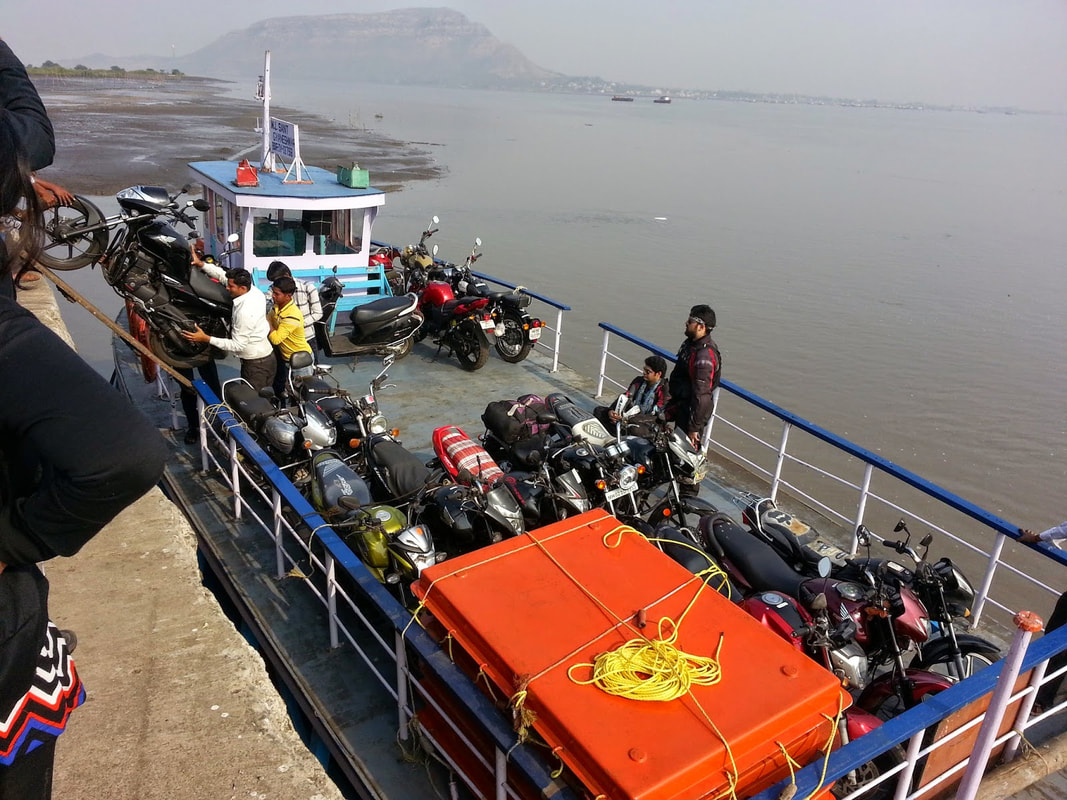 But the real fun is at the unloading point! The ferry is ancient - and so is the bike loading and unloading system. No technology, no cranes...just old fashioned elbow grease! We had our ...hearts...in our mouths as we saw them drag our bikes onto the jetty by brute force. The slightest error and - SPLASH - our bikes would be at the bottom of the sea! 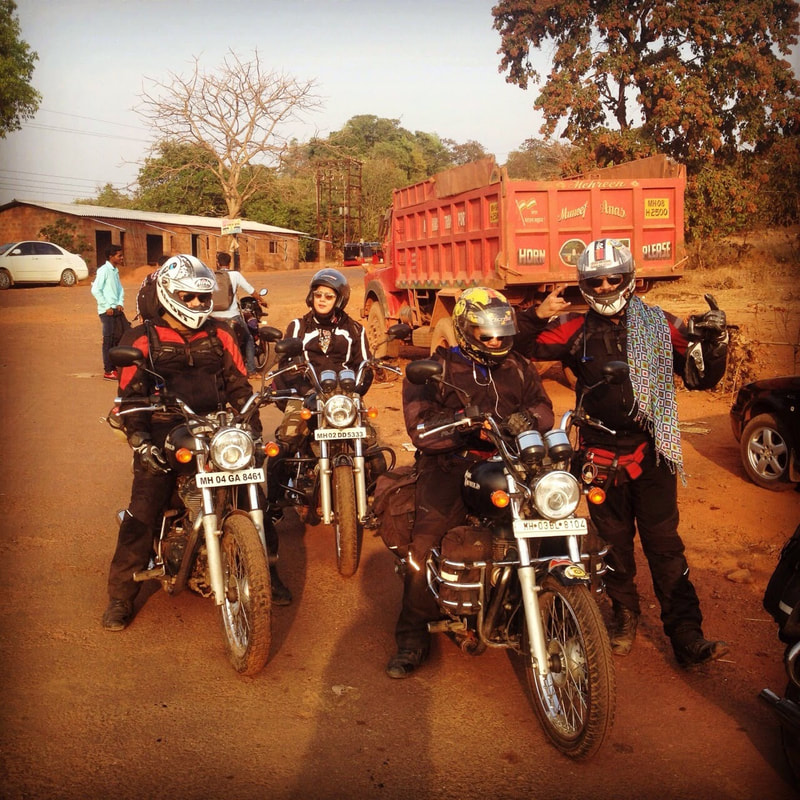 We were all so relieved when all the bikes were unloaded safely. WOOHOO 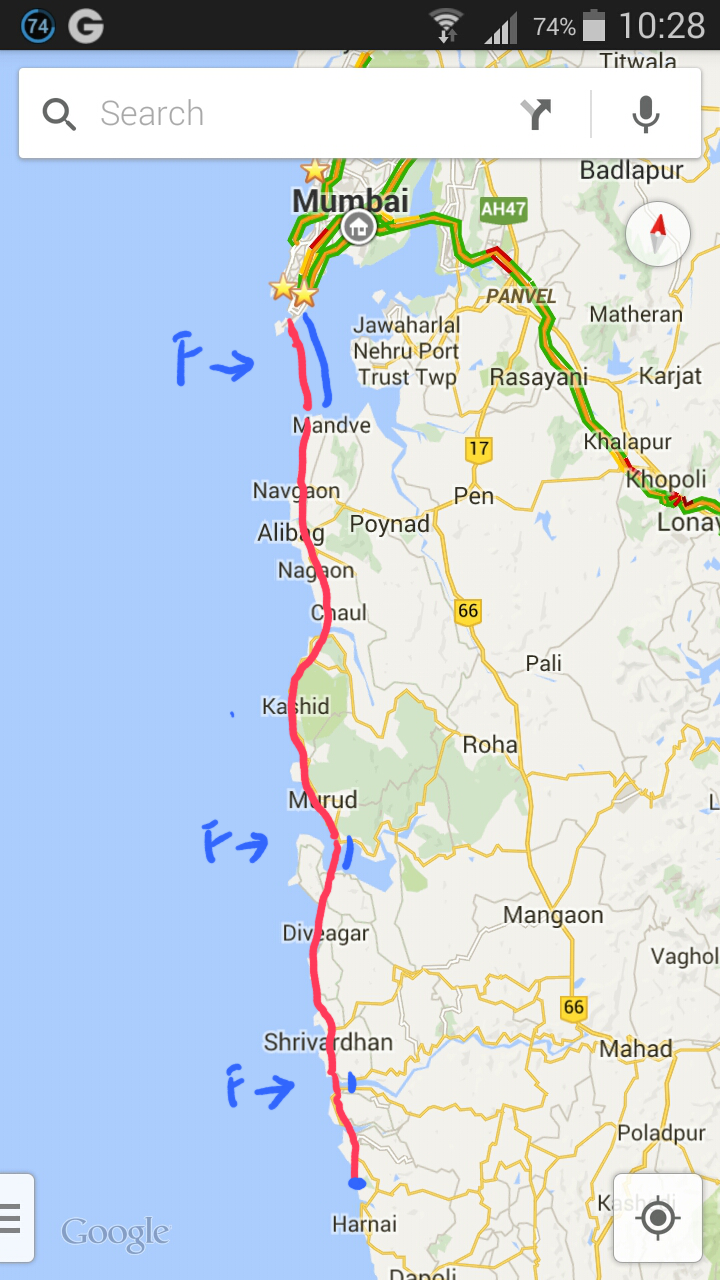 This was our ride plan to get to Anjarle. We would take two more ferries - but these were modern ride on - ride off ferries, so would have much less drama. 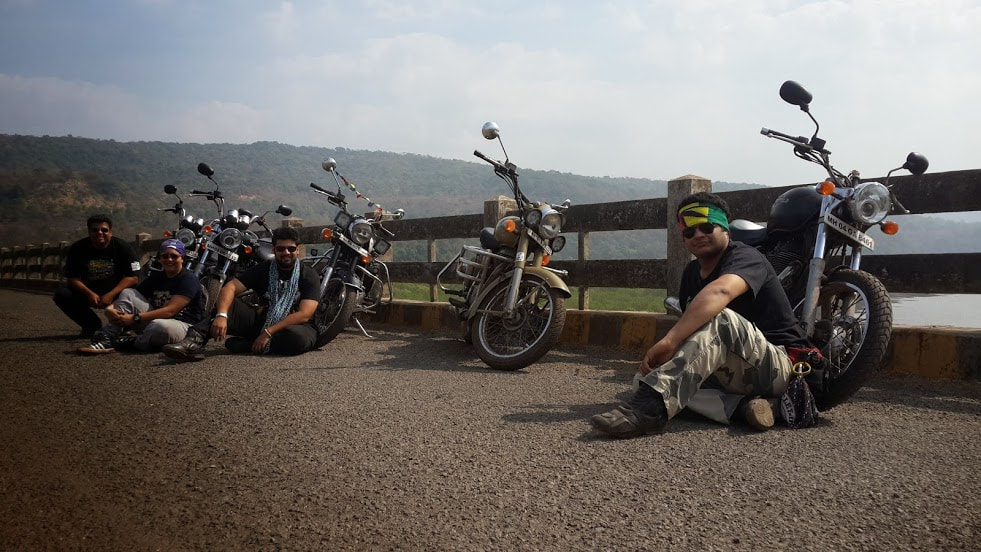 The ride was great fun, and we reached Anjarle without any problem - though we had to flap around a bit to find accommodation. 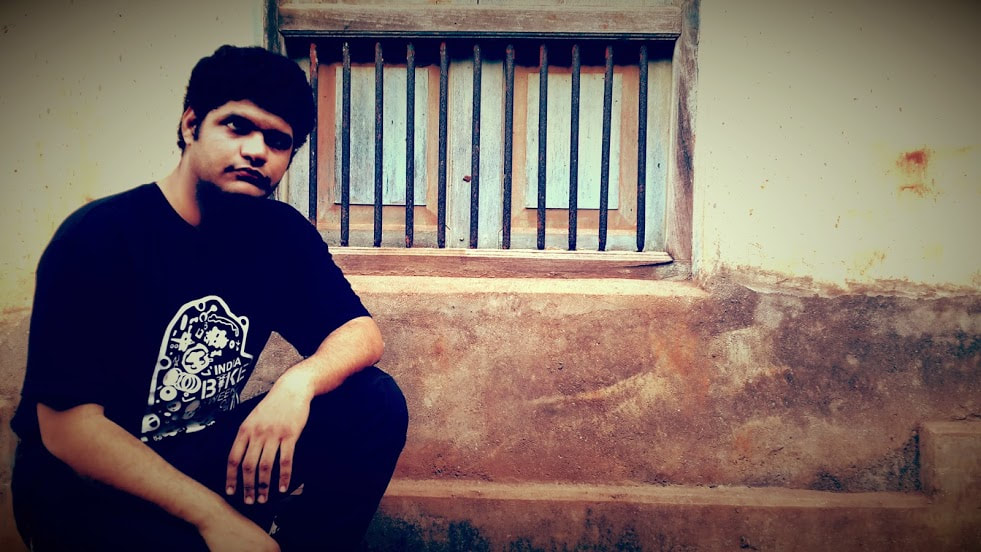 What a deceptively innocent face 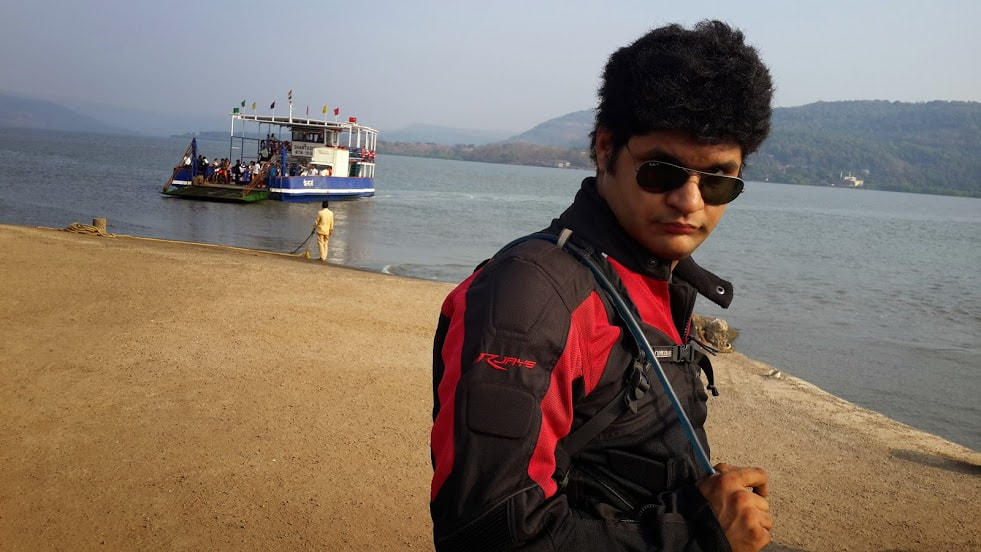 You can see the RO RO ferry in the background 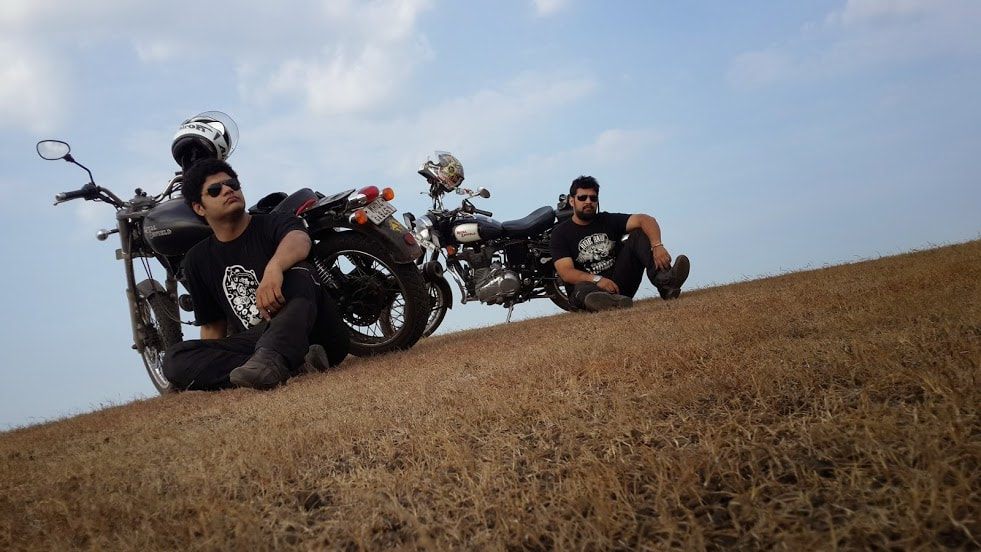 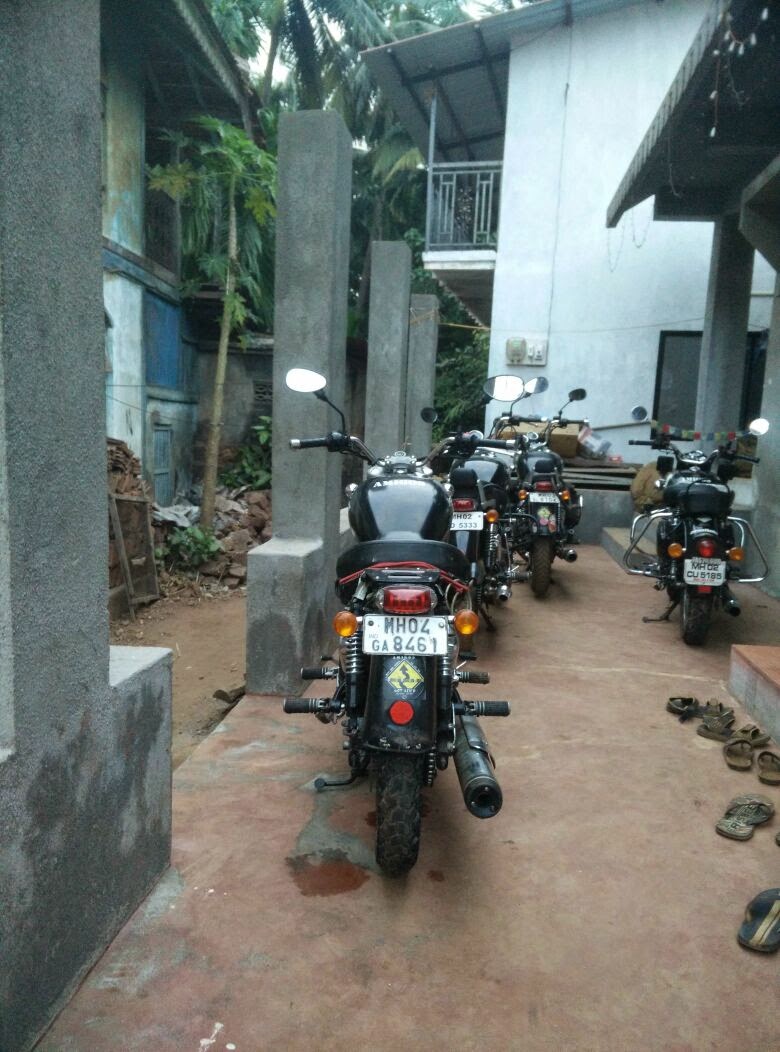 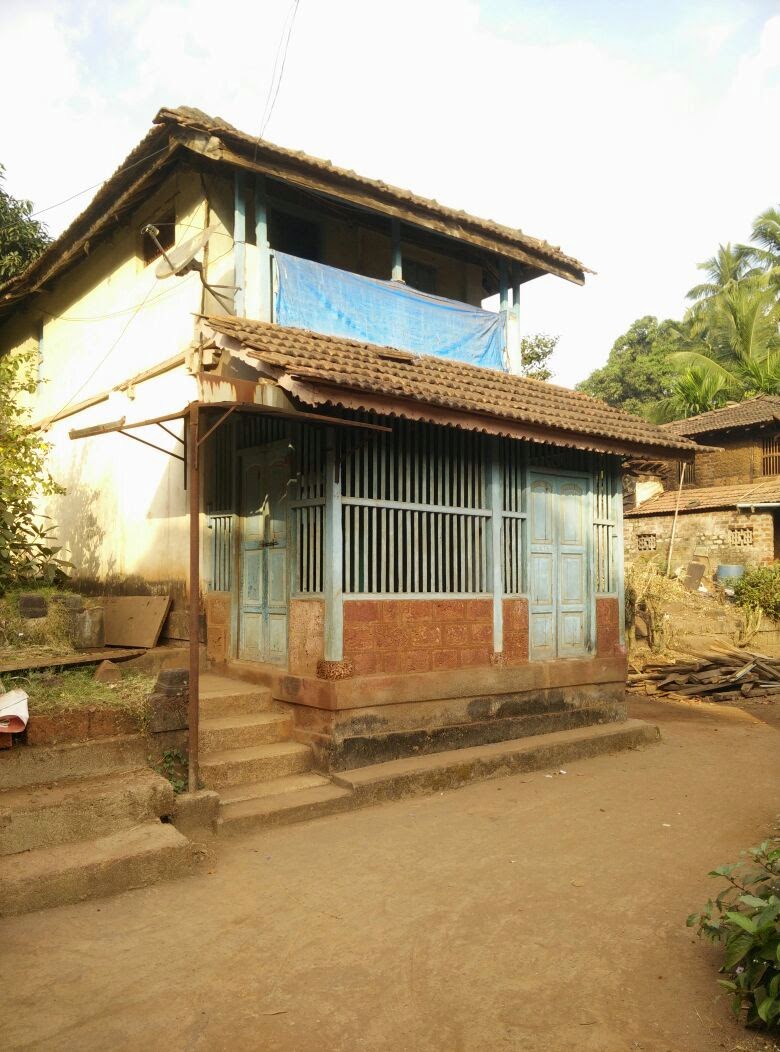 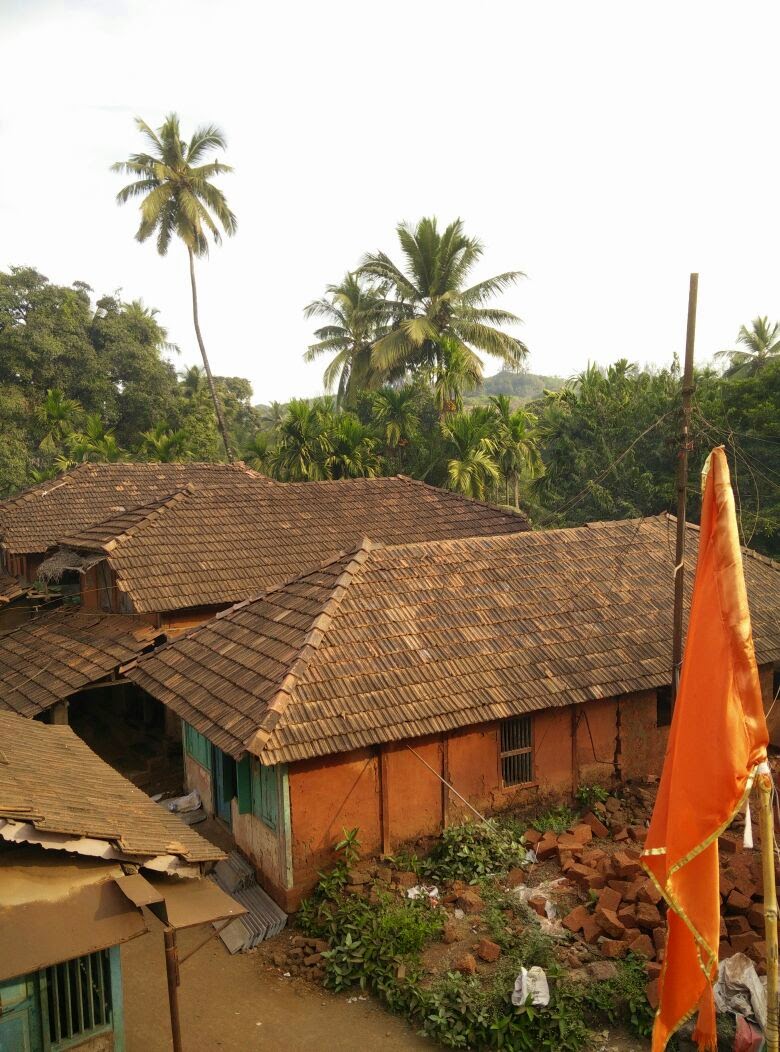 It's clean and beautiful. 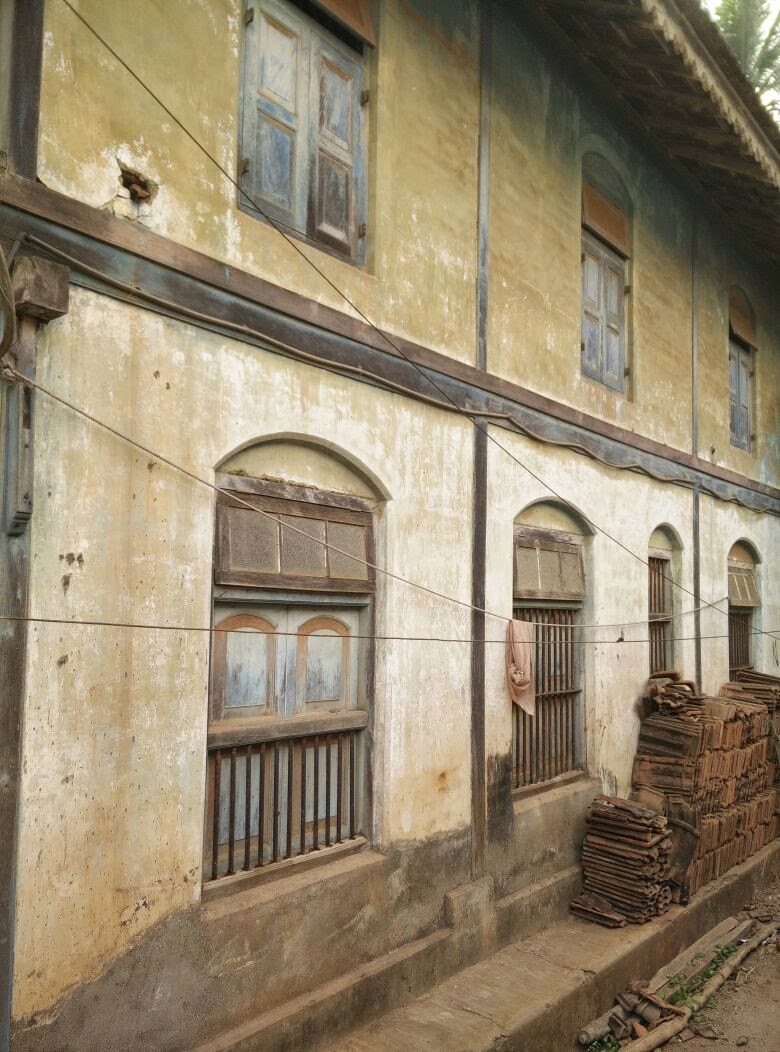 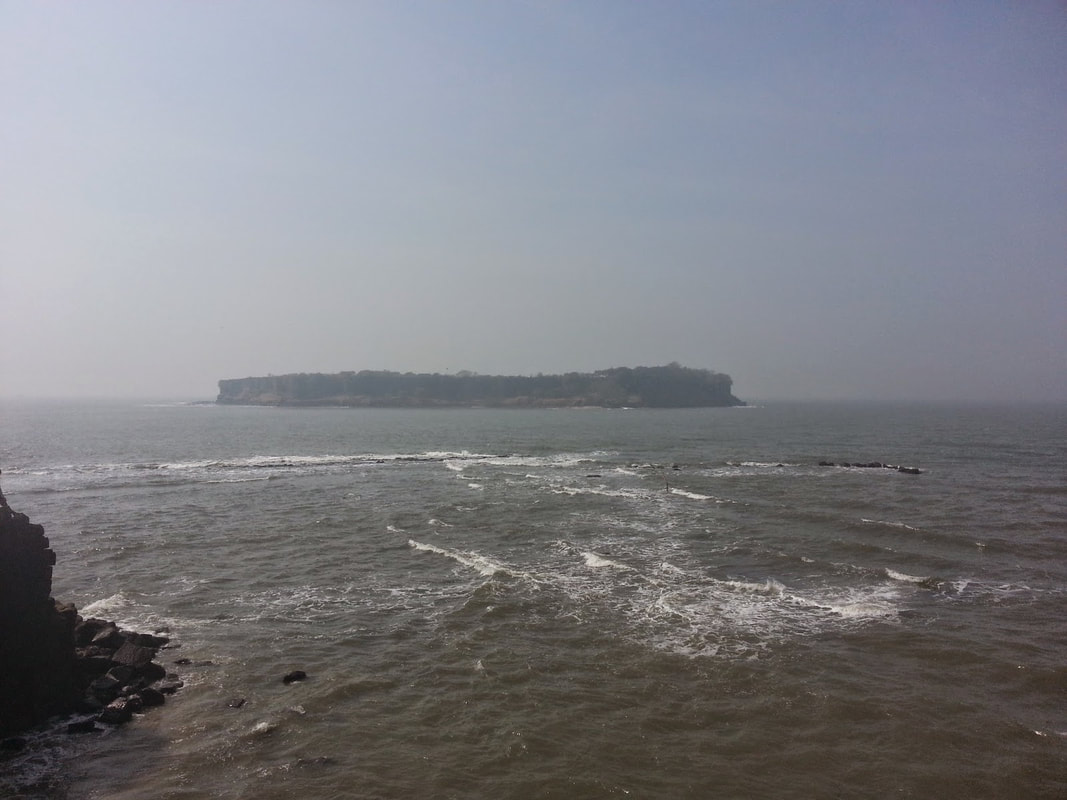 The coast is dotted with numerous sea forts - some of which are built on islands! This is Suvarnadurg (the golden fort) which was once a very important naval fort. 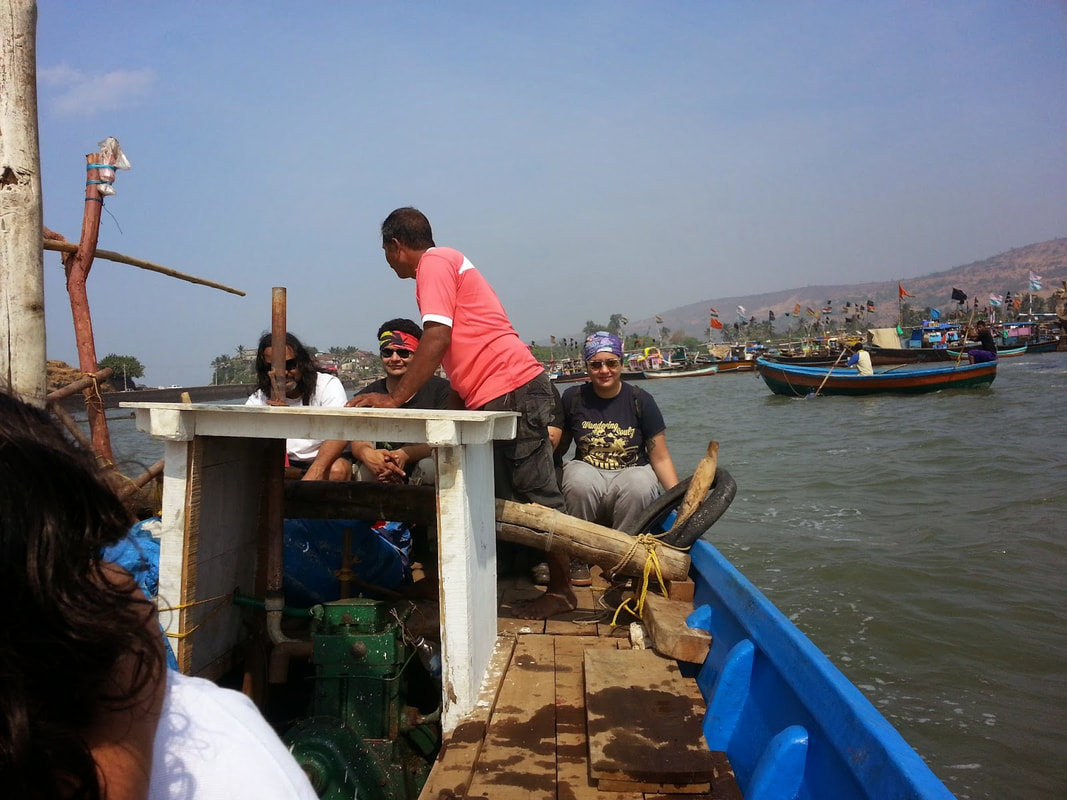 As it is on an island, it can be reached only by boat...duh. This castle was once the lynchpin of the Maratha navy, and is now only an empty ruin.
​
While it is forgotten in Maharashtra today, there is a memorial to it in London!

Severndroog Castle is a folly situated in Oxleas Wood, on Shooter's Hill in south-east London in the Royal Borough of Greenwich. It was designed by architect Richard Jupp, with the first stone laid on 2 April 1784.

It was built to commemorate Commodore Sir William James who, in April 1755, attacked and destroyed the island fortress of Suvarnadurg (then rendered in English: Severndroog) of the Maratha Empire on the western coast of India, between Mumbai and Goa. James died in 1783 and the castle was built as a memorial to him by his widow, Lady James of Eltham. 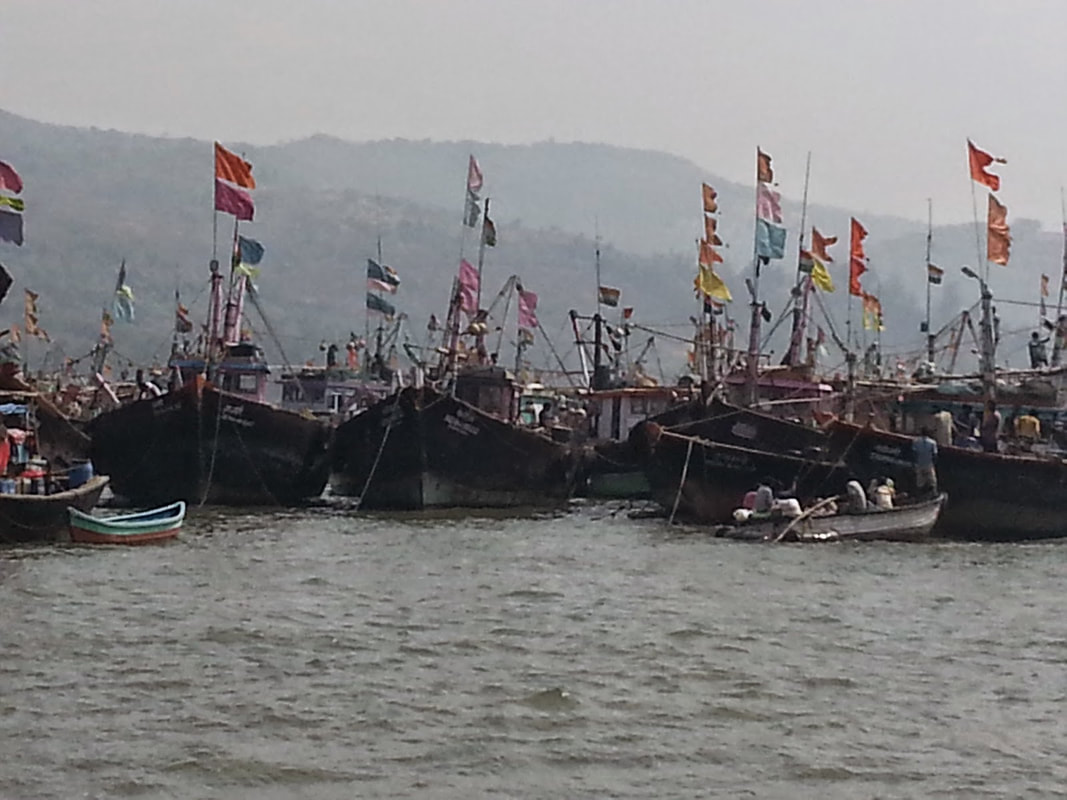 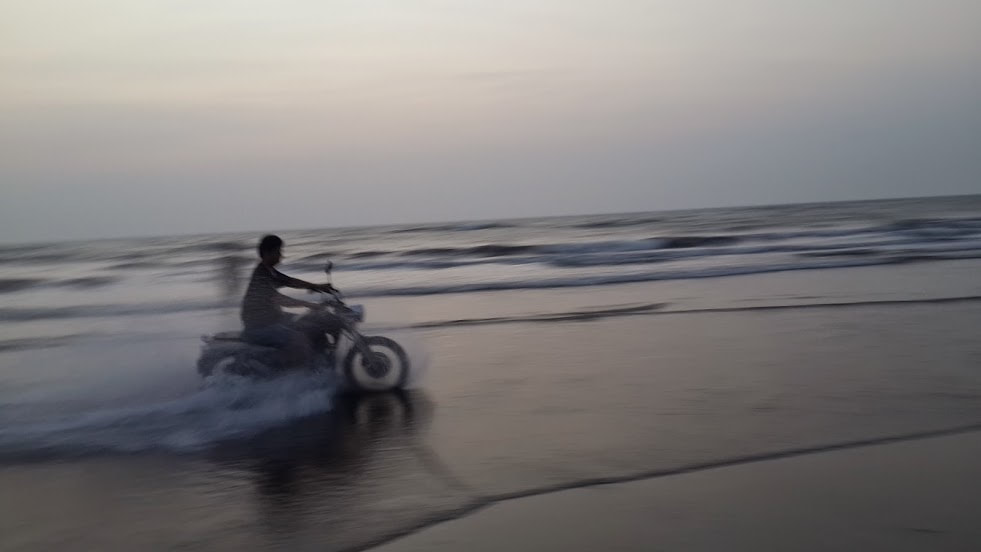 Once we were back from the fort, we went to the beach and frolicked on our bikes! There is no greater pleasure than riding your bikes on the firm sand of a deserted beach! 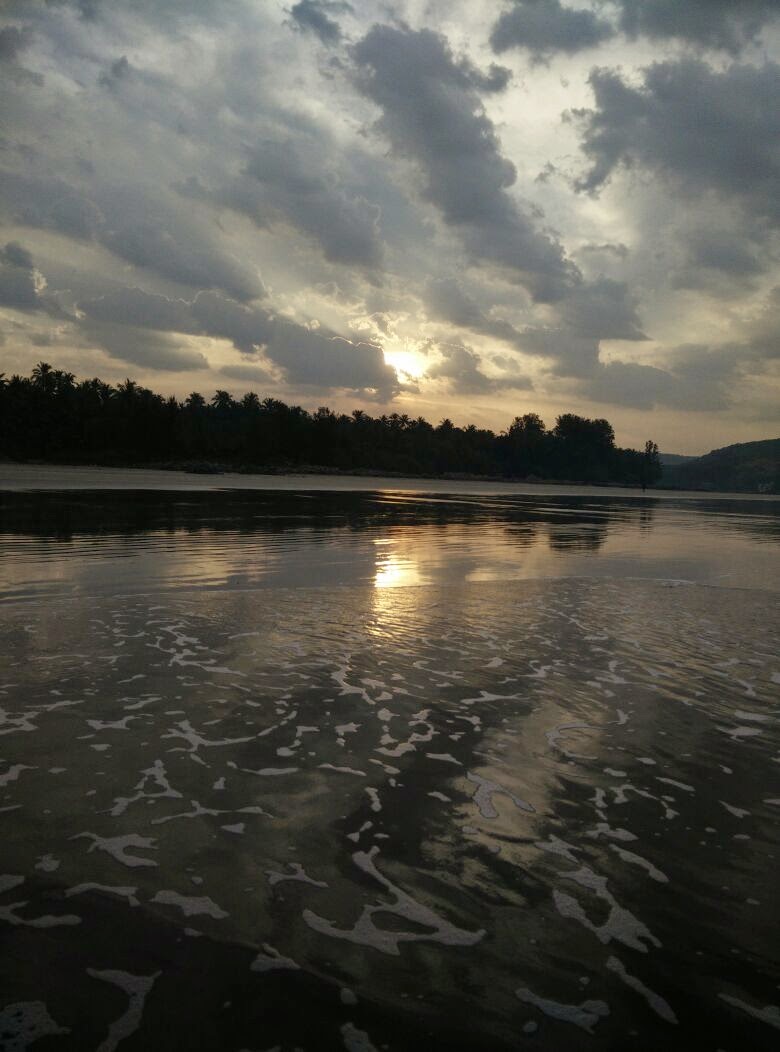 The next morning, it was a pleasure to take a morning walk on the empty beach 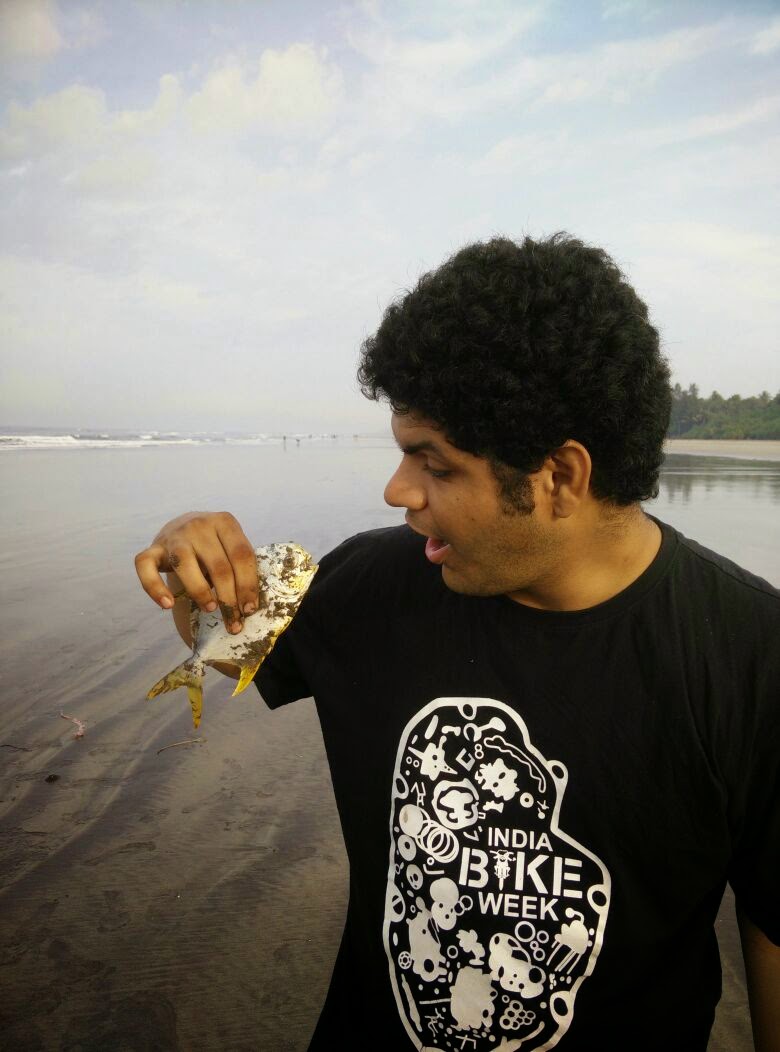 Bawa had impressed the villagers no end by scarfing down a whole shoal of fish last night! Looks like he was still hungry the next morning! 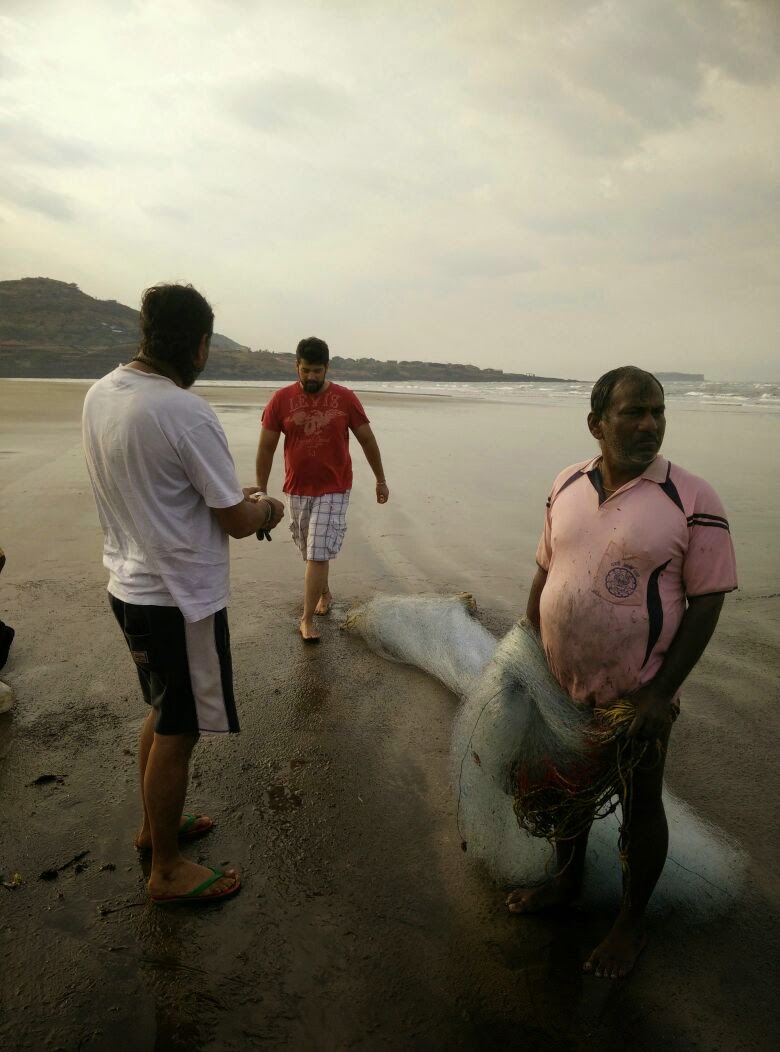 A local fisherman with his net. 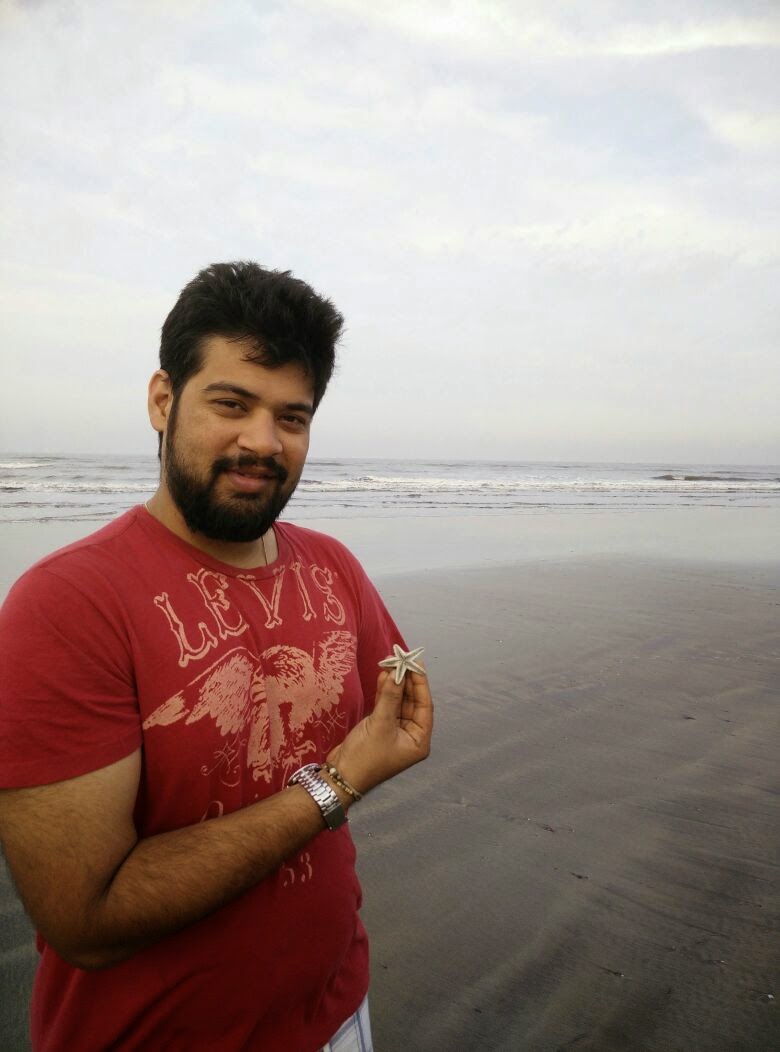 Adi's got a star!
ANJARLE TO GOA
get the book on amazon