From Allahabad I made my way to Varanasi - also known as Kashi or Benares - in a crowded minibus, and had a long walk from the bus stand to Dashashwamedh ghat, the oldest ghat on the Ganga 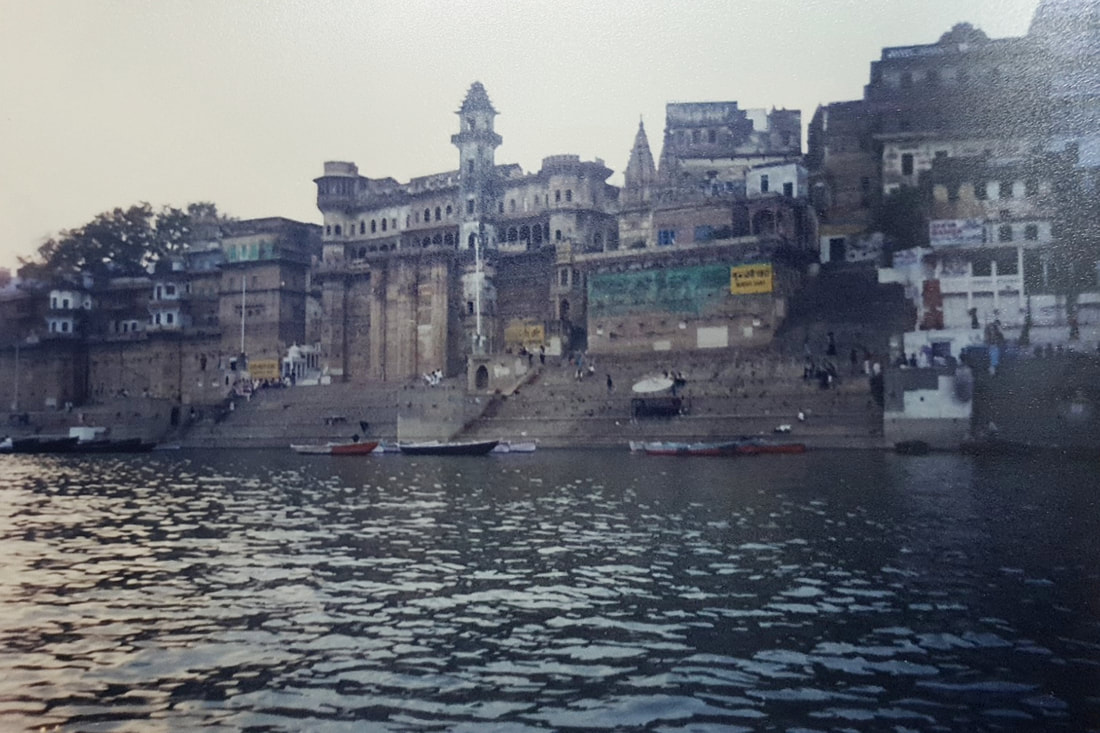 A dawn boat ride on the Ganga 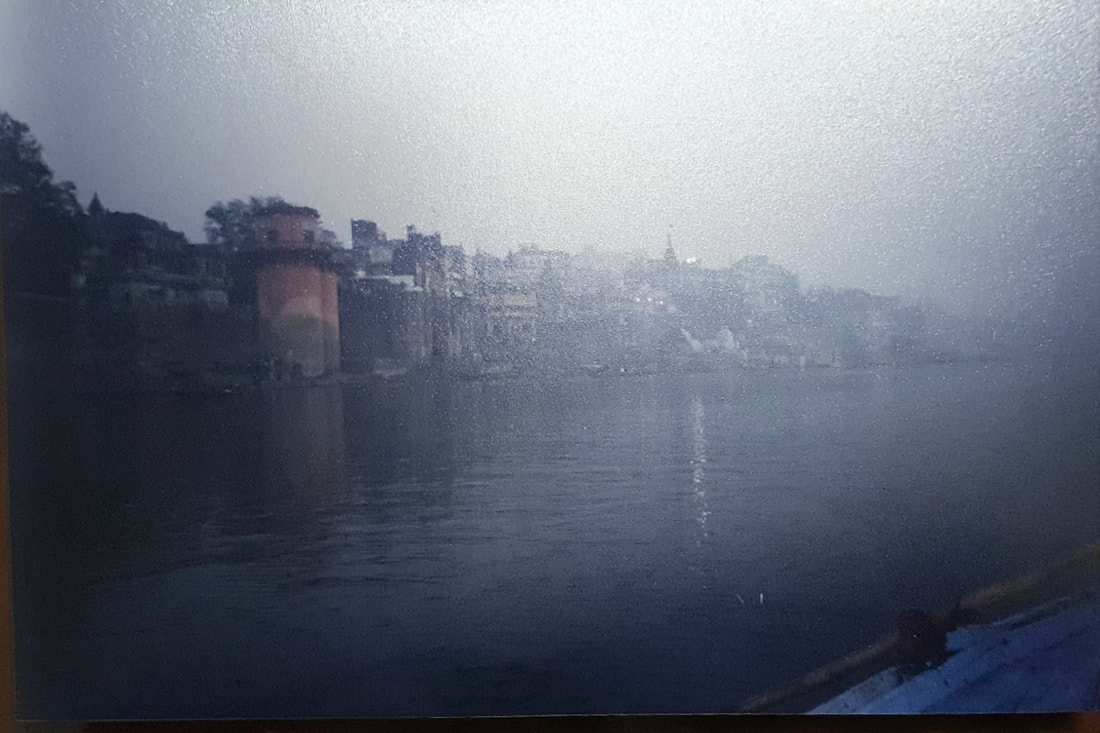 It was very beautiful... 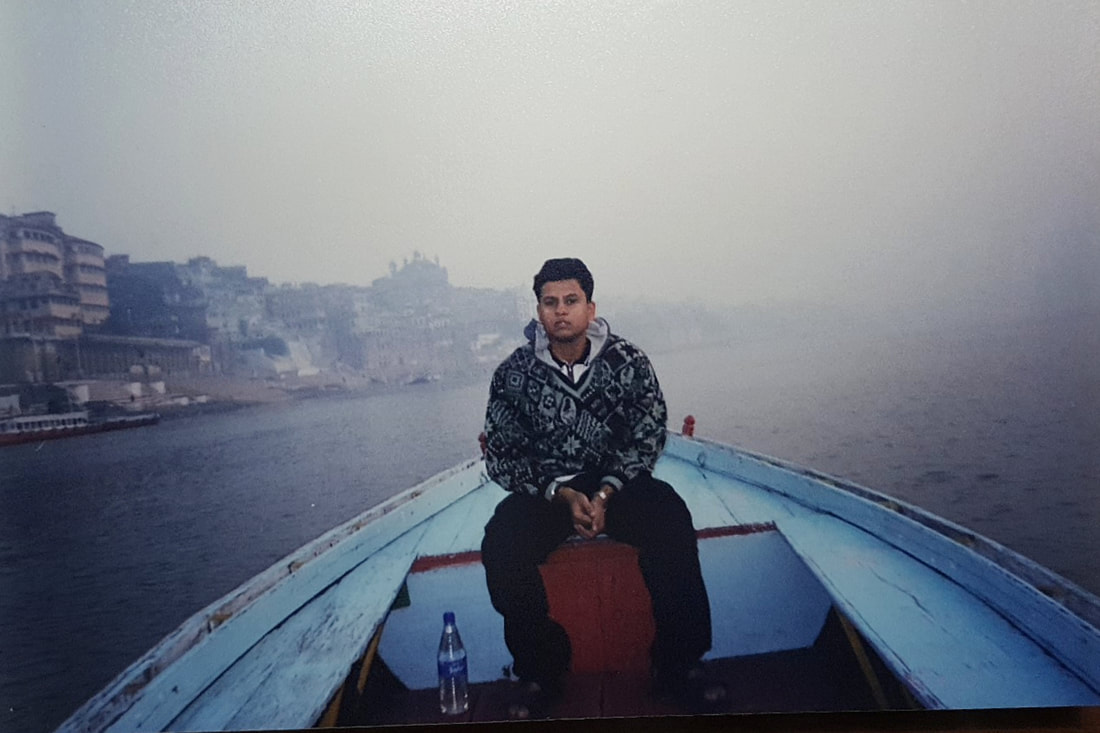 ...But also very cold! Look at me looking sleepy and frozen! 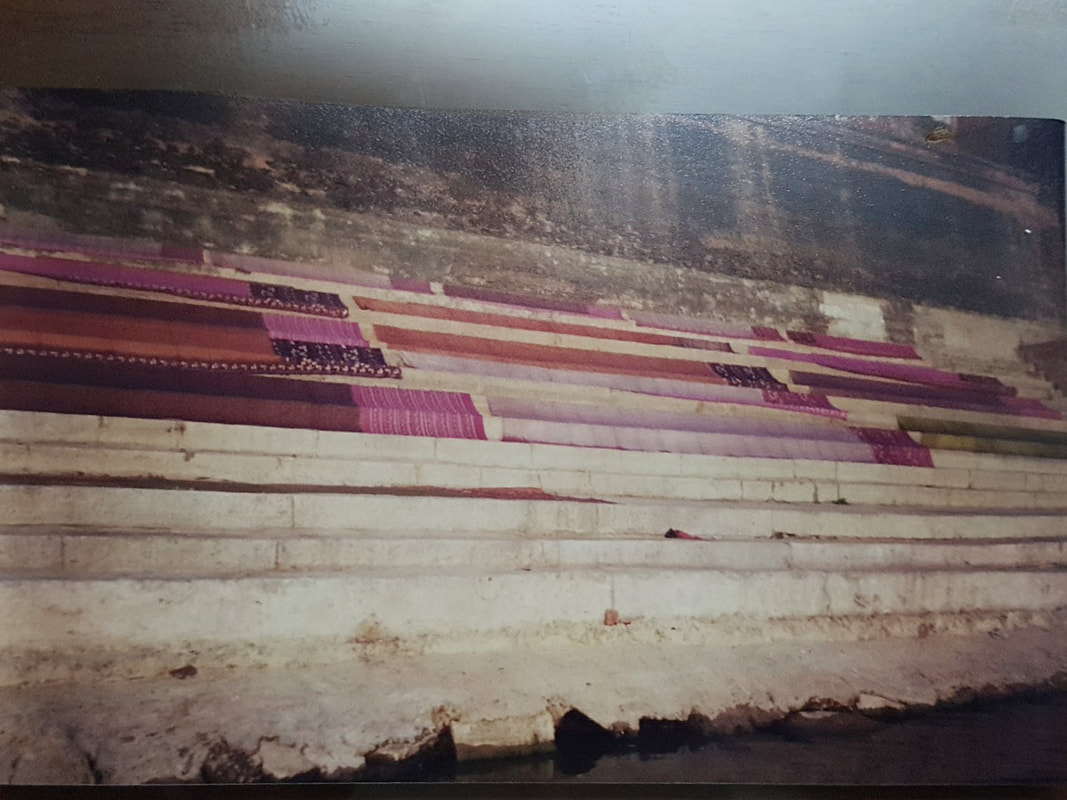 Sarees drying on the ghats. What a colourful sight 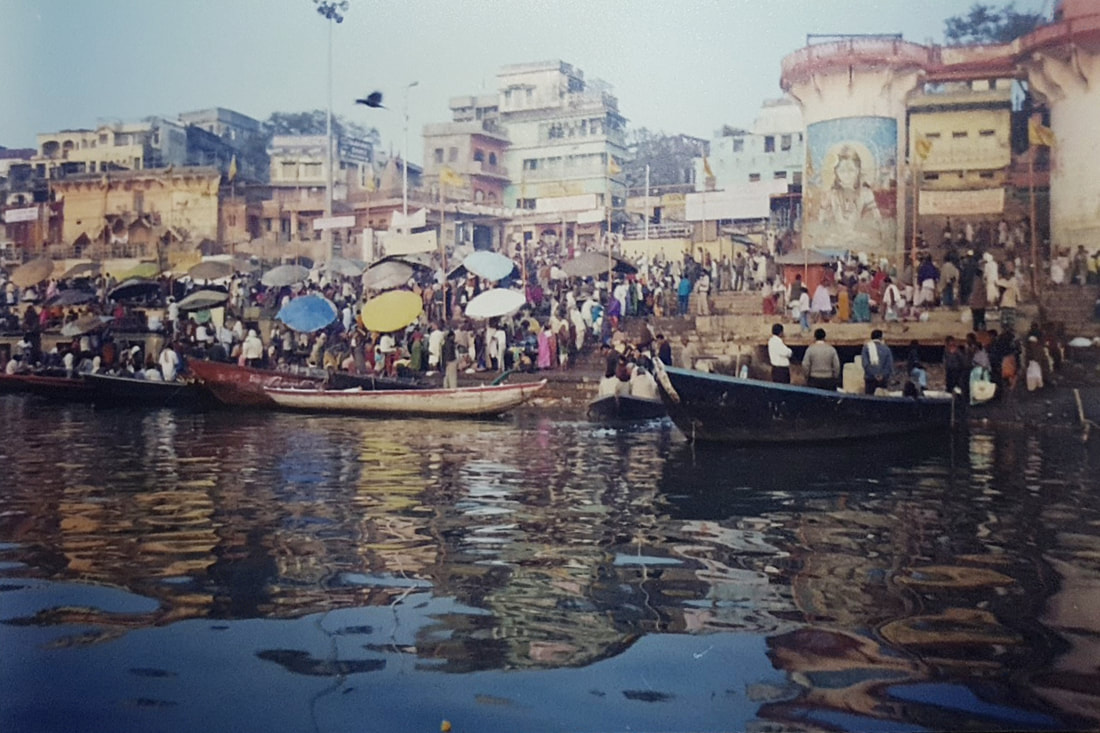 The Evening aarti prayers attract a lot of people 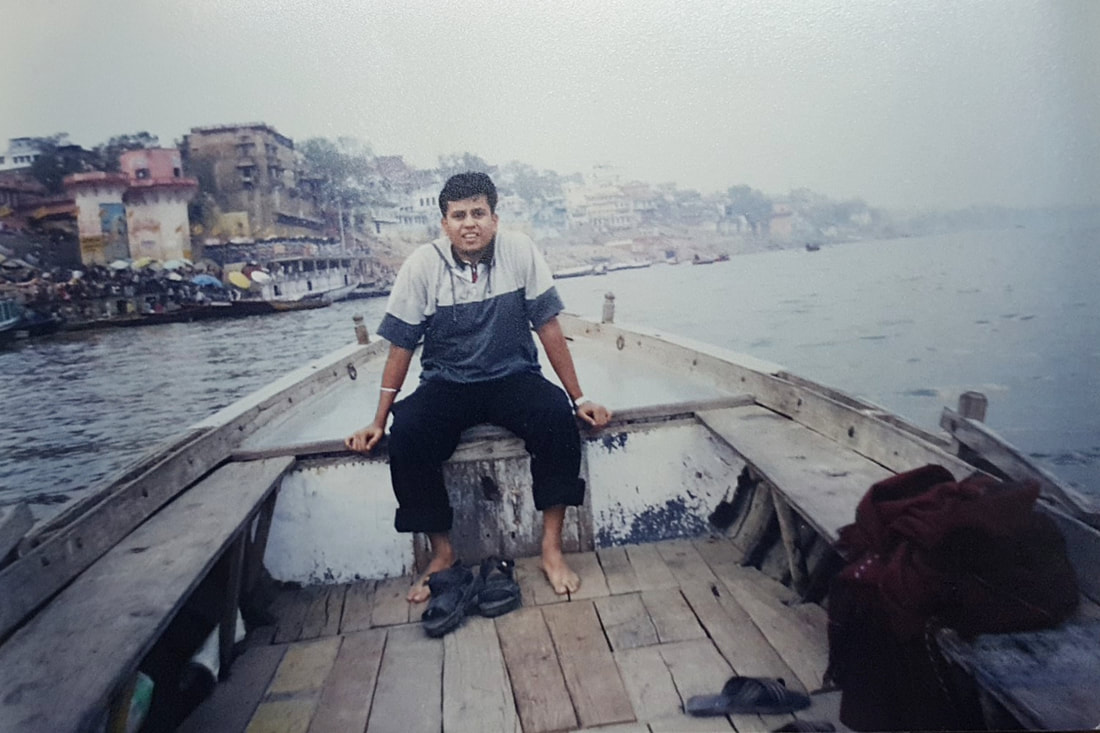 And as you can make out, the temperature is much better.
Sarnath - just a few kilometers away - is the place where the Buddha preached his first sermon after getting his 'A-ha!' moment under a peepul tree. This is one of the four important sites of the Buddha's life - Lumbini- where he was born, Boghgaya - where he attained enlightenment, Sarnath - where he preached for the first time; and Kushinagar - where he died.

I decided to visit the place - and my hotelier's friend kindly offered to drop me to the bus stand - and I nearly had my skull cracked open as his bike skidded on some cow shit and we crashed to the floor. 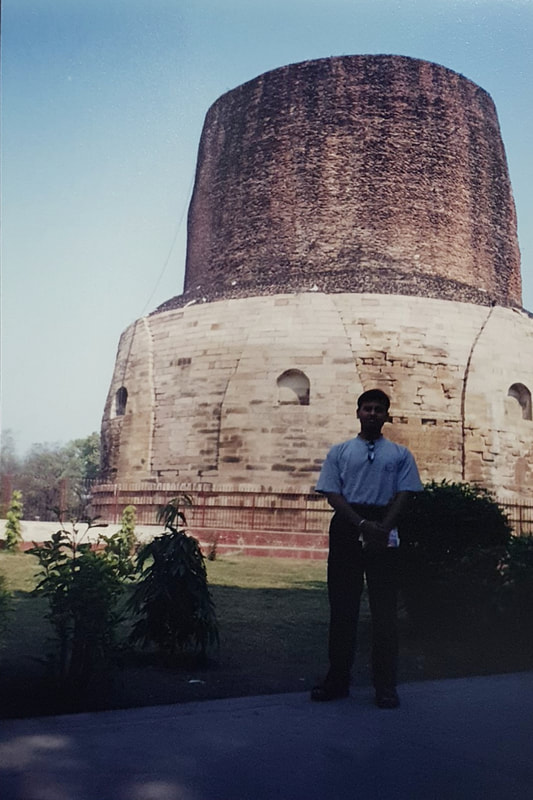 There is a huge stupa at Sarnath - this was lost and forgotten in the middle ages, and was rediscovered by British archeologists. 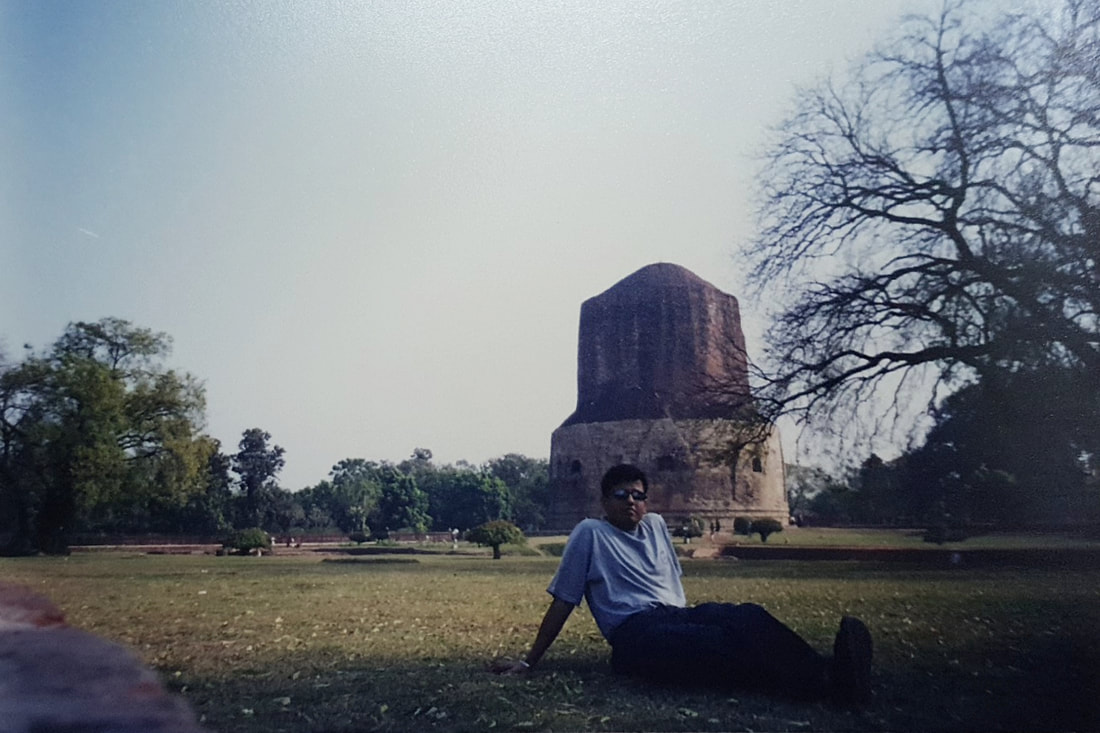 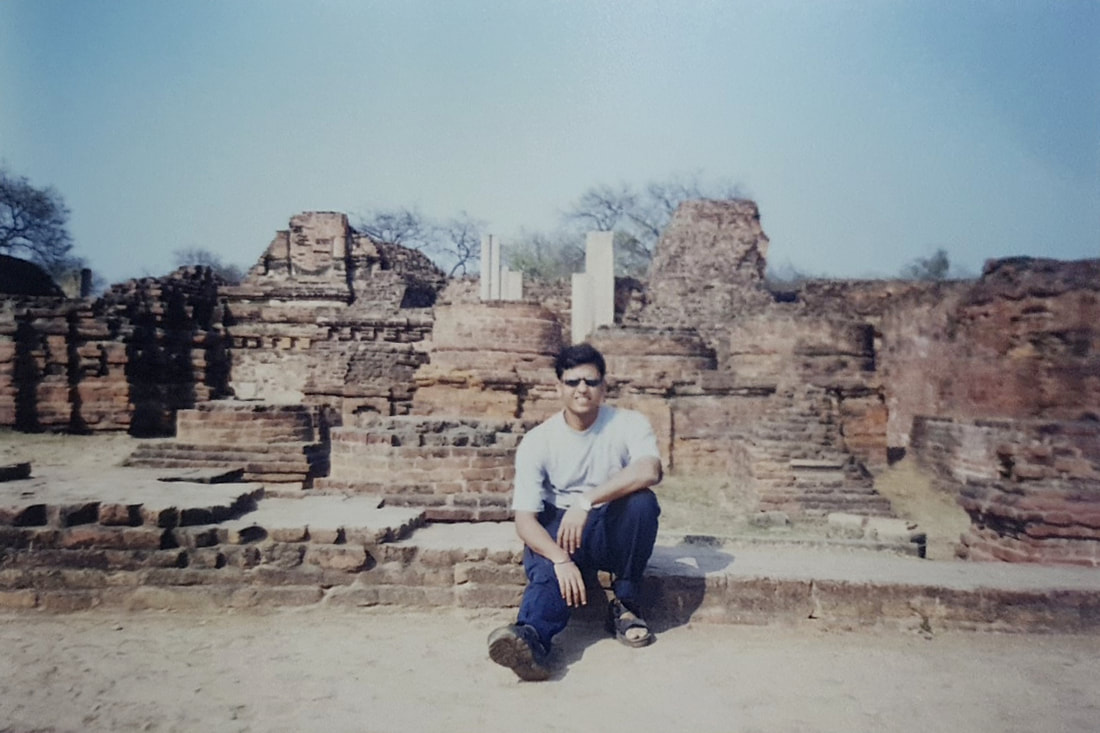 The place is chockful of ancient monuments and temples 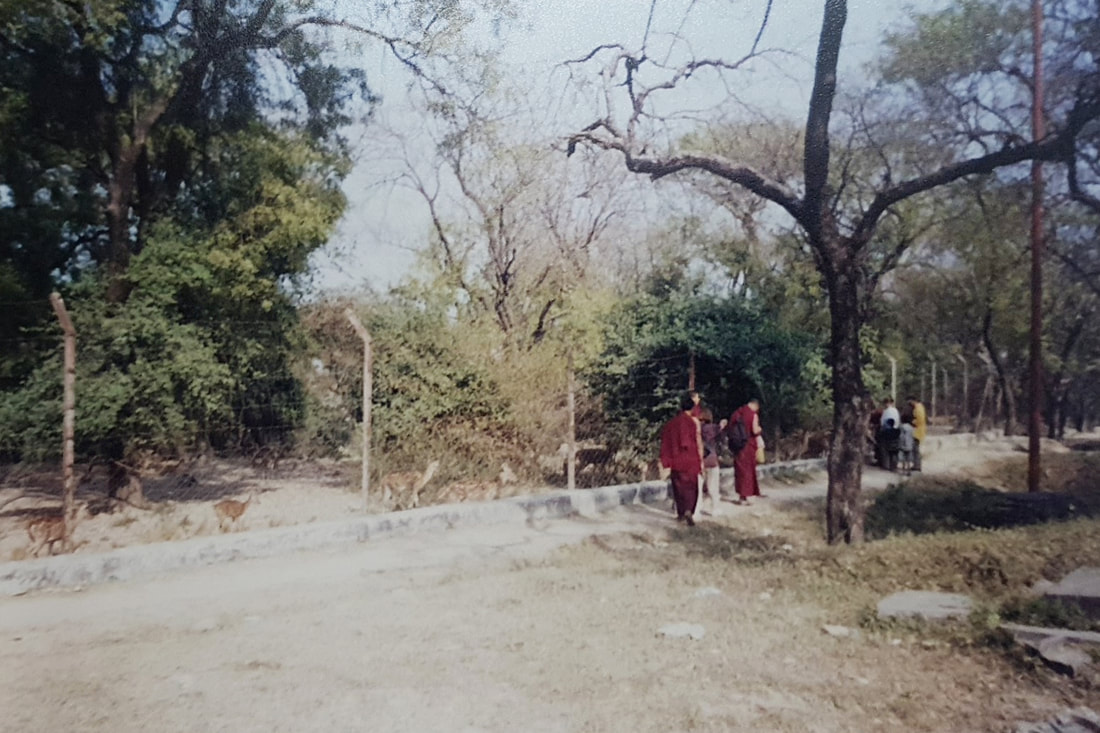 Even during the Buddha's time, Sarnath was a deer park where the deer were protected and hunting was not allowed. They have built a new deer park there now and pilgrims enjoy seeing the deer and feeding them titbits. 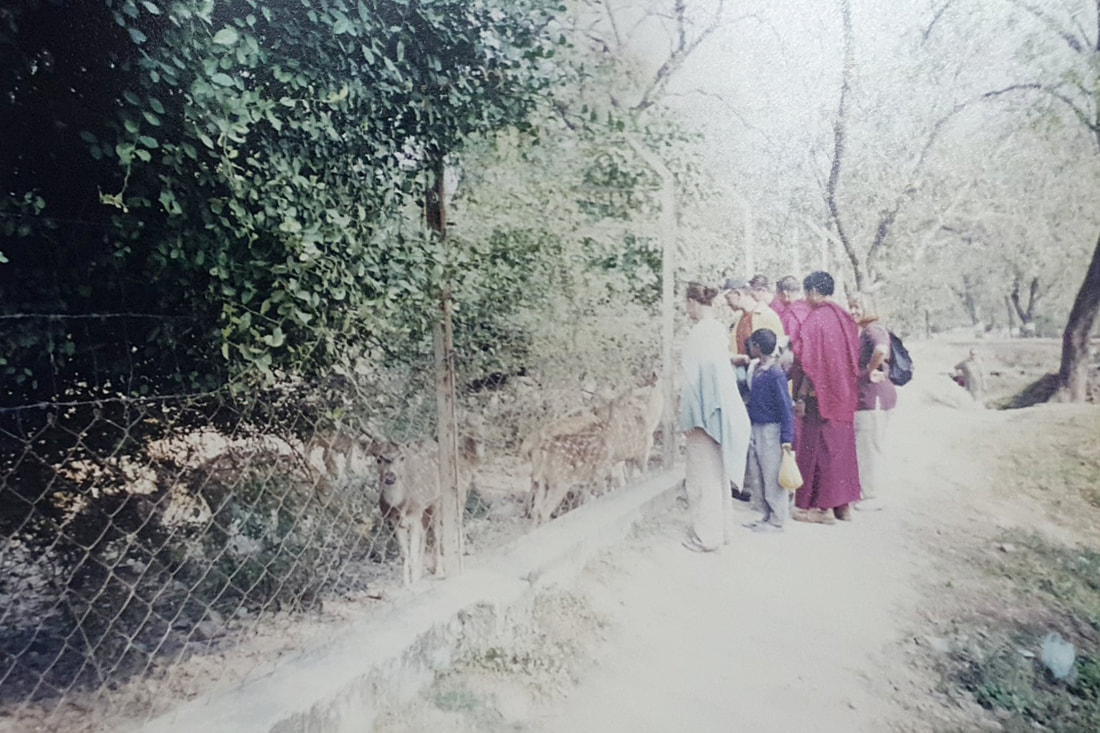 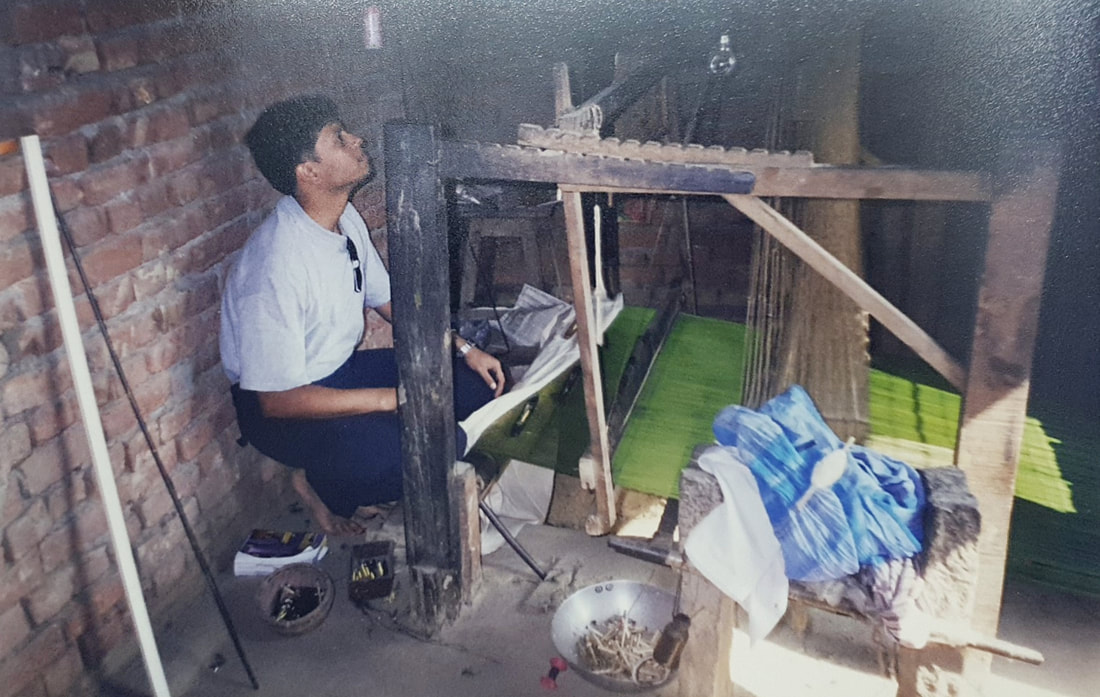 Benarasi sarees are very famous! I went and saw a loom and visited a saree shop. 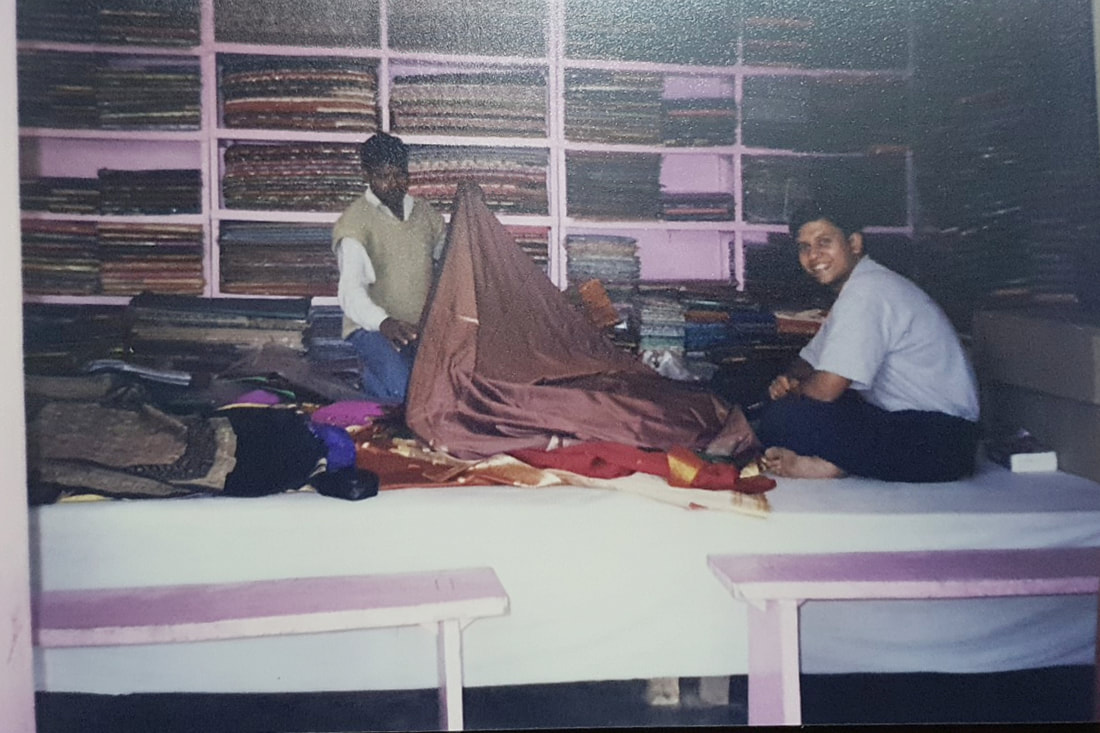 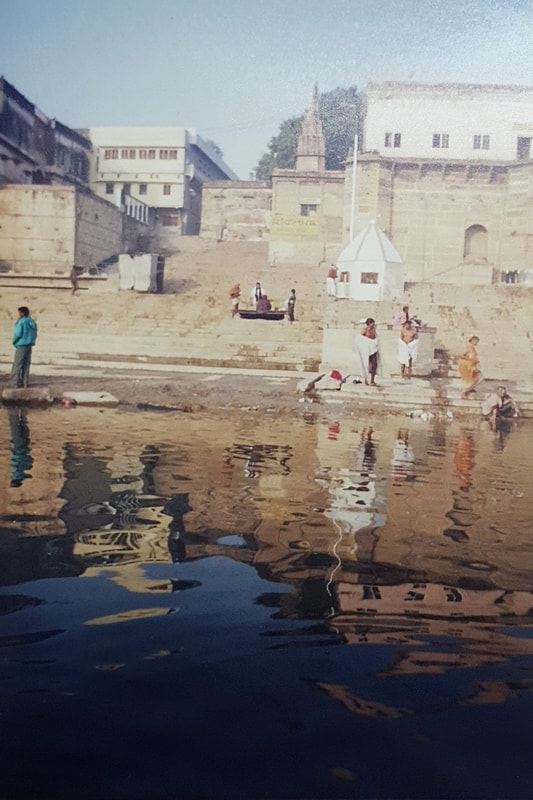 I came back to Benares, and in the evening I went for a stroll on the ghats and met several interesting people... including the new age guru SRI SRI Ravishankar, and a panda who told me that the next day was a very important day - Mauni Amawasya. It would be very holy for me to get up at dawn, go to the river in silence (Maun), take a holy dip, and take achman (blessings) from a priest. 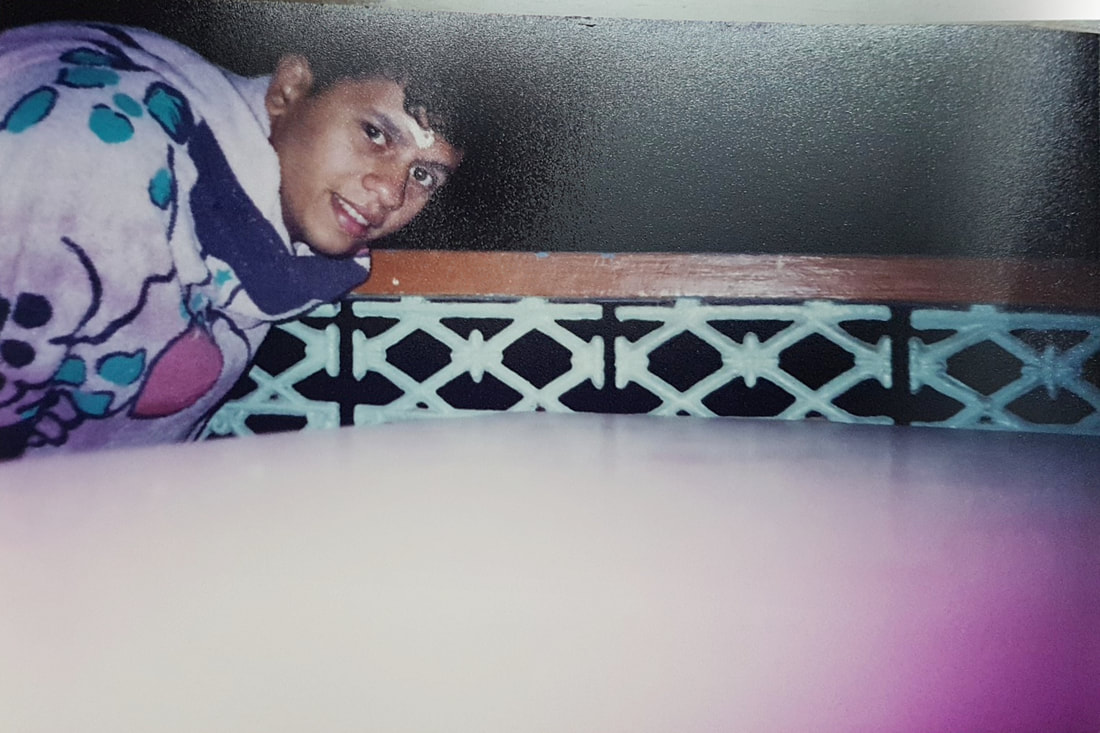 Well - why not? I had been feeling very dissatisfied with myself for not having taken a holy dip at the sangam, so I made it a point to get up at dawn and take a dip in the Ganga on Mauni Amawasya as prescribed.